The police has arrested three people in connection with the killing while tension prevails in the area. 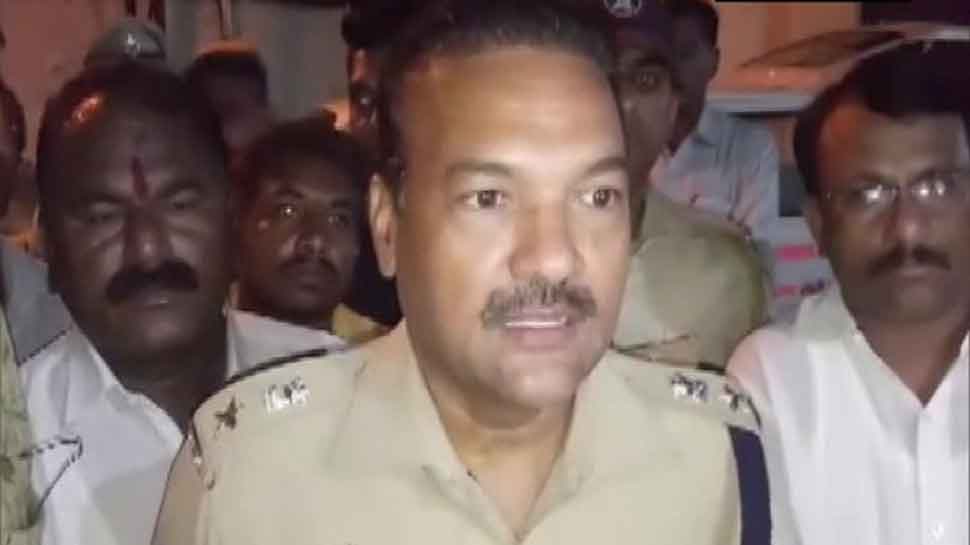 New Delhi: A local Bharatiya Janata Party (BJP) leader and four of his family members were on Sunday shot dead at his residence in Maharastra's Jalgaon district by three gunmen. The police has arrested three persons in connection with the case. The incident took place late Sunday night when BJP corporator Ravindra Kharat, 55 and his family members were inside their residence, police said.

The incident took place at around 9:30 pm, in which two persons were killed on the spot. The three others injured were rushed to a nearby hospital, however, they succumbed to their injuries while they were on the way. According to the police, the assailants used guns and knives in the attack and then fled the spot.

"Prima facia it looks like a case of a personal dispute. We have detained three persons in the matter. The accused have also sustained some injuries and are being treated at a hospital," Ugale said.

Police have launched an investigation into the matter.

Congress will lose in Maharashtra, Haryana; many top leaders need to be shown door: Sanjay Nirupam