Man wrongly put on dialysis in Maharashtra, may file case against hospital

On getting his tests done, he was told by the doctors that both his kidneys had failed and he would have to be put on dialysis. 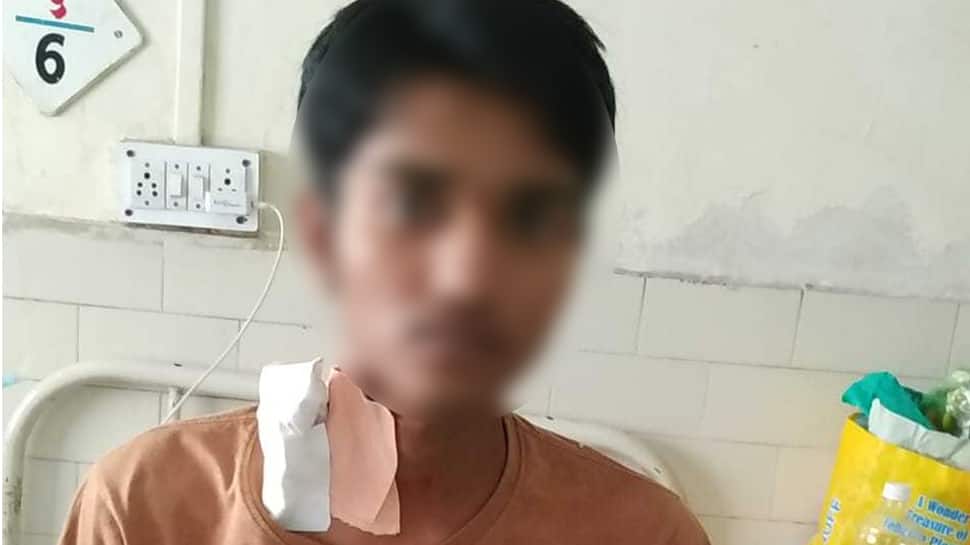 A young man in Pimpri in Maharashtra has become the victim of yet another case of medical negligence. The man, Anand Anilwal was admitted to Yashwantrao Chavan Memorial Hospital run by Pimpri-Chinchwad Municipal Corporation after he was down with fever for several days.

On getting his tests done, he was told by the doctors that both his kidneys had failed and he would have to be put on dialysis. As per his report, the Keratin level in his blood was high. The levels which should be between 0.66 to 1.25, were noted to be 24 leading to the hospital diagnosing that his kidneys had stopped functioning.

Shattered by the news, his family was in disbelief over how could both his kidneys not be functioning at a young age. The family then took him to a private hospital where his tests were done again.

Shockingly, the report given by the private hospital deduced that Anand did not have any major health concerns and there were no problems with his kidneys.

When the Yashwantrao hospital was confronted with the new reports, the doctors admitted to their mistake. Dr Rajendra Wabale said that the entire incident will be investigated.

Anand's family is now mulling to act and file a case against the hospital for the negligence that could have been fatal for his health. Anand is currently admitted to a private hospital for treatment.