The Nagpur Metro route, comprising five stations from Khapri to Sitabuldi, will be opened for passengers on March 8. 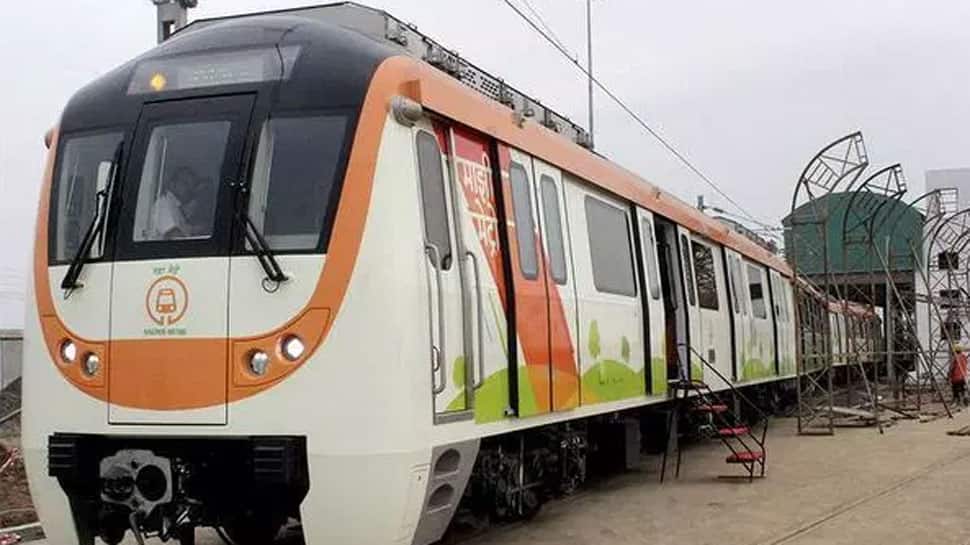 NAGPUR: Prime Minister Narendra Modi will flag off a 13.5-kilometre phase of the Nagpur Metro on Thursday through video-conferencing.

Maharashtra Metro Managing Director Brijesh Dixit had informed earlier that the route, comprising five stations from Khapri to Sitabuldi, will be opened for passengers on March 8.

He said rides on the metro on its first day of operation on Friday will be free for commuters.

The Nagpur Metro network, work on which started in June 2015 consists of two corridors with a total length of 38 kilometres.

The two corridors will have 38 stations, two depots and a fleet of 69 metro cars, including a special "Nari Shakti" women's coach in each train, Dixit said.

"It will be the greenest metro in the country with 65 per cent of its electricity consumption from solar energy," he informed.

Dixit said Metro Nagpur had earned Rs. 132.51 crore from stamp duty and Rs. 6.87 crore from Transfer of Development rights even before the start of passenger operations.

Doctor detained in Maharashtra for funding IS suspects