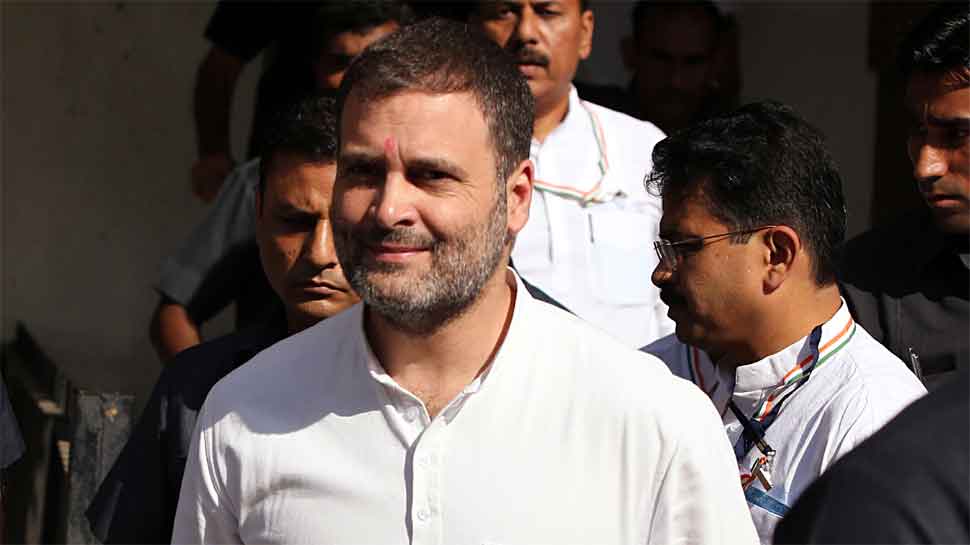 He will start with a rally on Sunday afternoon at Asua (Latur) for the Congress candidate Basavaran M. Patil, followed by Chandivali and Dharavi in Mumbai for the party nominees Naseem Khan and Varsha Gaikwad, respectively.

According to Khan, Gandhi will discuss and expose the ruling Bharatiya Janata Party-Shiv Sena on various issues concerning the Punjab & Maharashtra Cooperative Bank Ltd scam in which lakhs of depositors have been badly hit ahead of the festival season.

He will also touch on the merciless tree-choppings of 2,100 trees in 40 hours - at the rate of one per minute - carried out last weekend by the Mumbai Metro Railway Corporation Ltd (MMRCL), which led to a huge public outcry.

Gandhi will also speak on the major problems of unemployment among the youth, the plight of farmers, inflation, and the fall of Mumbai from its status as a financial centre in the development race.

Maharashtra goes to the polls for the 288 assembly seats on October 21 and the results shall be declared on October 24.