Raj Thackeray makes Twitter debut on Maharashtra Day, remembers those who sacrificed their lives for the state

Raj Thackeray launched his party MNS on March 9, 2006, in Mumbai. 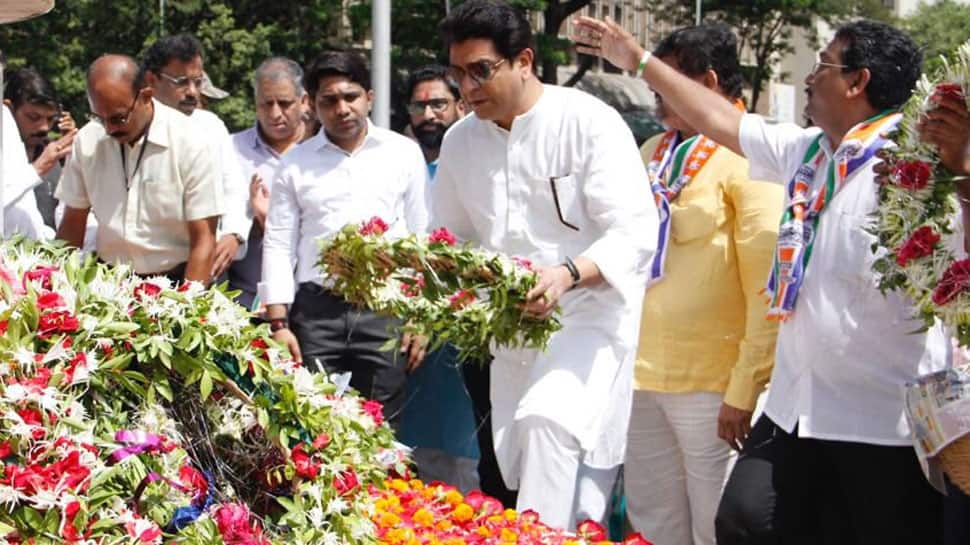 Mumbai: Maharashtra Navnirman Sena (MNS) chief Raj Thackeray made his debut on Twitter on Maharastra Day (May 1, 2018). In his first tweet, he said, "Today is Maharashtra Day. Today Marathi people got their rights and the Marathi language was recognised. Many people sacrificed their lives for this. Today is a day to remember all of them."

In another tweet later the founder of MNS said:

Heartiest greetings to all Maharashtrians on Maharashtra Day.

This morning paid my respects to all the martyrs who fought for our Maharashtra.

Then I watched a short film.
The celebrations of the day are worth seeing.
Please do watch it..https://t.co/iwtWXkSMgy

Raj Thackeray is the nephew of Balasaheb Thackeray and a cousin of Uddhav Thackeray, the current leader and chairperson of the Shiv Sena.

Thackeray resigned from his uncle's party in January 2006 and launched his own party on March 9, 2006, in Mumbai.

What is Maharashtra Day: A 10-point guide to the holiday and celebrations