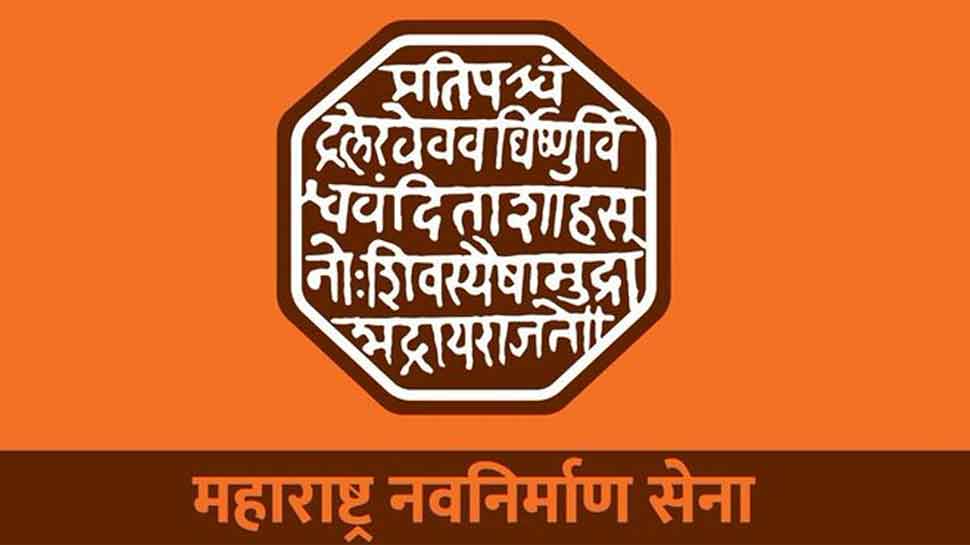 Thackeray unveiled the new flag, which in the centre bears a 'rajmudra' (royal seal used during the times of Shivaji Maharaj at the party's plenary meeting in suburban Goregaon. The party's earlier flag had saffron, blue and green colours.

Before unveiling the flag, the MNS chief paid tributes to his uncle and late Shiv Sena founder Bal Thackeray on the latter's 94th birth anniversary on Thursday.

During the inaugural session of the MNS plenary meet, he also paid respects to Hindutva ideologue V D Savarkar besides Chhatrapati Shivaji Maharaj, B R Ambedkar and his grandfather Prabhodhankar Thackeray.

The MNS was set up in 2006 after Raj Thackeray split from the Shiv Sena. He was in August last year questioned by the Enforcement Directorate in a money laundering case pertaining to alleged irregularities related to Infrastructure Leasing and Financial Services (IL&FS) loan to Kohinoor CTNL.

However, Shiv Sena said that s MNS getting a saffron flag will have no impact on Maharashtra politics.

Speaking to reporters, Shiv Sena leader Sanjay Raut said, '''Raj Thackeray's party changing its agenda and flag will have no bearing on the current political equation in the state.''

Raut added that his party will continue to fight for the Hindutva issue.