Taking potshot at Congress leadership ahead of the assembly election in Maharashtra, an article in Shiv Sena's mouthpiece 'Saamana' questioned Rahul Gandhi for remaining absent from rallies. 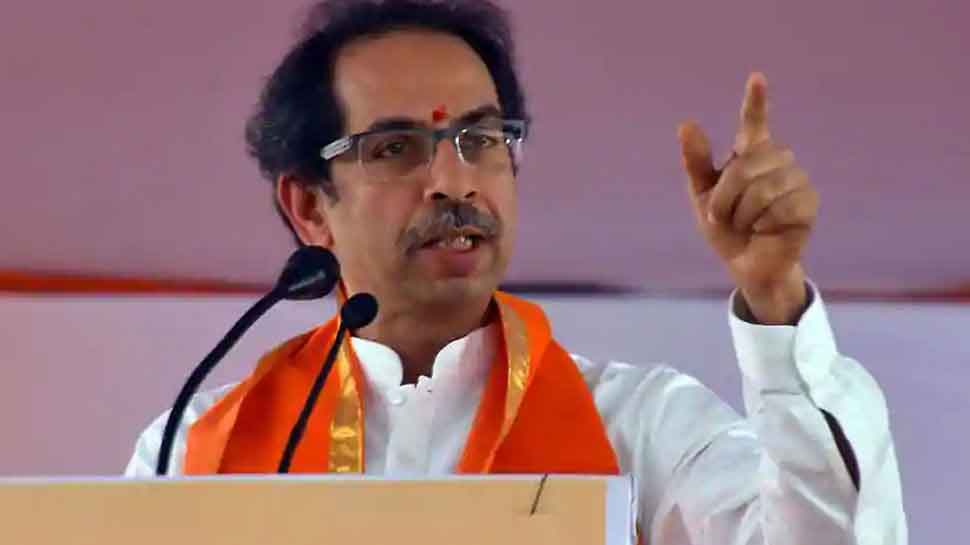 New Delhi: In a strongly worded article in its mouthpiece 'Saamana', the Maharashtra-based party labelled Congress as a weak party and sought answers from it on several issues, including its former president Rahul Gandhi's visit to Bangkok at the time of the election.

In a scathing attack on Rahul Gandhi, the article in Saamana wrote, "Rahul had accused the Maharashtra government of being inactive. He, however, went missing after the Lok Sabha elections. When he finally appeared again, he took time out to visit places like Bangkok and Pattaya etc and disappeared again. Bangkok is not a resting place for reputed politicians, so why exactly did Rahul went there."

The article cited Rahul's recent 'inactive' remark on the Devendra Fadnavis government in Maharashtra and wrote: "At a time when Congress was struggling alone in Maharashtra and Haryana, its leader deserted it and chose to rest in Bangkok. As soon as people started to question his timing of the visit, he re-appeared for poll campaigning in Maharashtra. Rahul has now alleged that the Fadnavis government is inactive and doesn't answer his questions. He has claimed that farmers are committing suicide everywhere. The public pays taxes but where does the tax go? Rahul must know that if the government becomes inactive and incompetent, then the public will teach it a lesson in the election."

The Sena article further added that at a time when the Congress party is acting 'unconscious and like a dead serpent', it came as a surprise to see Rahul declaring Maharashtra government as 'inactive'. "Rahul must give an account of his functional abilities before questioning the government," the piece read.

Lashing out further at the Gandhi scion, the article questioned him for targeting the government while he himself was touring Bangkok and Europe during the time of the election. It also taunted the Congress party for not being able to elect a president in the last six months.

"Congress proved to be so dysfunctional as an opposition party in Maharashtra that the entire army of its leaders left it to side with the BJP. This is the result of the inaction of the upper leadership. The party general running away from the battlefield to find leisure in Bangkok gave a feeling of defeat among the Congress workers. The problems in Maharashtra are certain. Some problems are a sudden build-up. At such a time, the main opposition party must be active to raises the voice of the people," read the piece.

The hard-hitting Sena article wrote that no such restrictions has been imposed on the Opposition party that issues which Fadnavis and others do not touch during the poll campaign, cannot be raised by others. "Rahul alleged that Fadnavis and Amit Shah do not speak on issues on unemployment, PMC bank scam etc. As per Rahul, BJP and its leaders are misleading the public by taking forward other issues to divert public attention from important issues. However, it is Opposition's inaction that they themselves aren't touching the topics which they claim have been avoided by top BJP leaders during campaigning. The 'dead' opposition should speak first on their politics and incompetence. The public is there to make a decision if the one in the power fails to perform."