Thackeray began his tour of the drought-affected Marathwada region in Maharashtra on Wednesday. 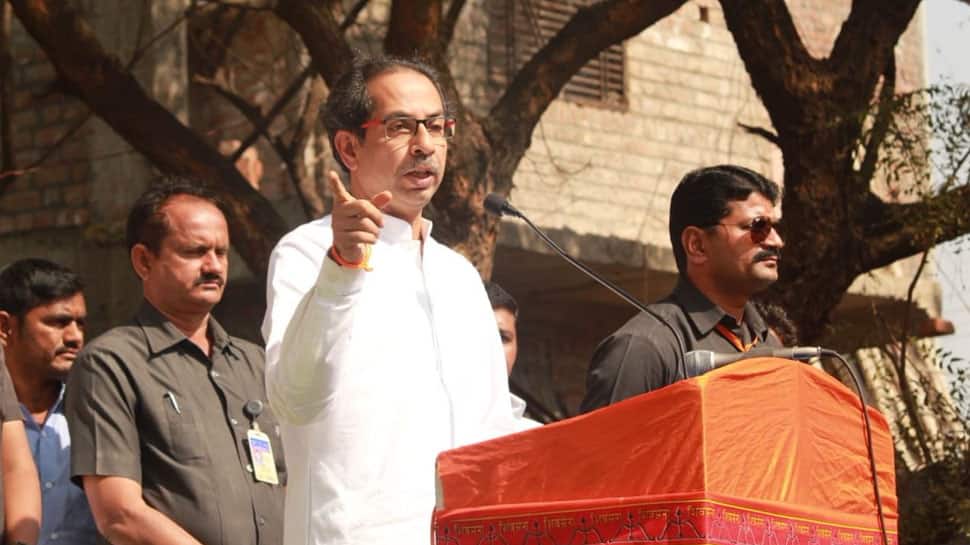 MUMBAI: Shiv Sena chief Uddhav Thackeray on Wednesday asked the Bharatiya Janata Party (BJP) to first focus on farmer's issue and then talk about the coalition.

“Not coalition discussions, solve the issues of farmers first,” said Thackeray at a farmer's rally in Beed district in the Marathwada region.

“Farmer's debt waiver is only on paper,” he said, adding the drought situation is serious and needs to be solved soon.

Thackeray began his tour of the drought-affected Marathwada region in Maharashtra on Wednesday meeting farmers. He handed 100 cattle fodder-laden trucks and other essential supplies to farmers. He'll now head for Jalna district, where he will hold talks with farmers, added a Sena leader.