Manipur: 4 injured in a blast near polo ground in Imphal

Security in the state has been tightened on account of agitations against the Citizenship (Amendment) Bill, 2016. 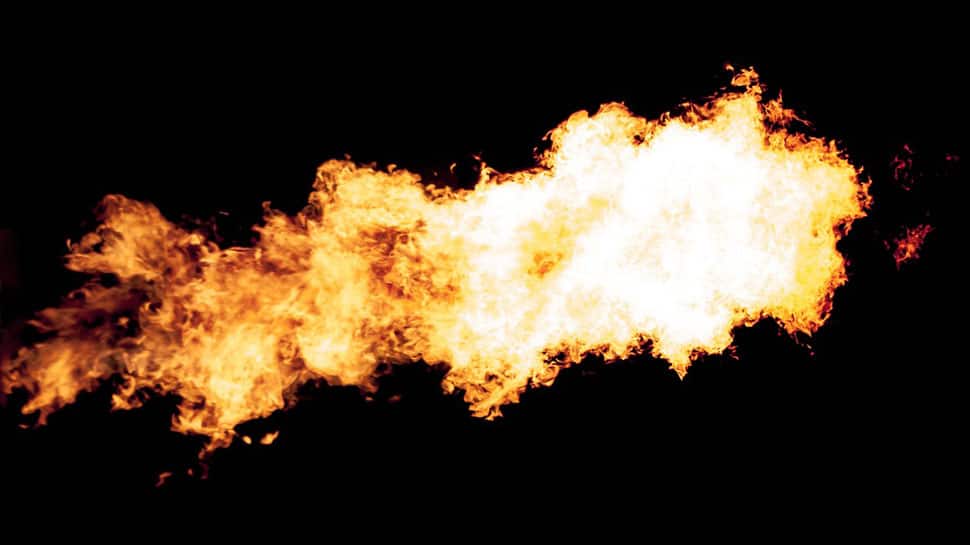 Manipur: Four persons - three Assam Rifles troopers and one sugarcane juice vendor  - were injured in a blast near polo ground in Imphal on Thursday.

The powerful blast took place at around 6.15 pm in front of the administrative office of the army in M-Sector, adjacent to the Raj Bhavan, police sources said. The injured were rushed to the Regional Institute of Medical Sciences in Lamphel.

No insurgent group has claimed responsibility for the blast. State and central forces launched a combing operation in the area soon after the blast but no arrests have been made so far.

The incident comes six days after a bomb exploded on a mountain in Manipur`s Noney district on February 1, killing two teenage tribal sisters.

"The elder sister died on the spot while the younger one succumbed to the injuries on the way to hospital. Their mother was also injured and had to be hospitalised," a police officer said.

According to reports, the bomb appeared to be of World War II vintage and was used to attack insurgents of rival outfits.

Security in the state has been tightened with police, state and central paramilitary personnel deployed in all parts of Imphal city on account of agitations against the Central government`s plan to pass the Citizenship (Amendment) Bill, 2016.