Nando was allegedly involved in the kidnap and murder of a young girl in November 2003. 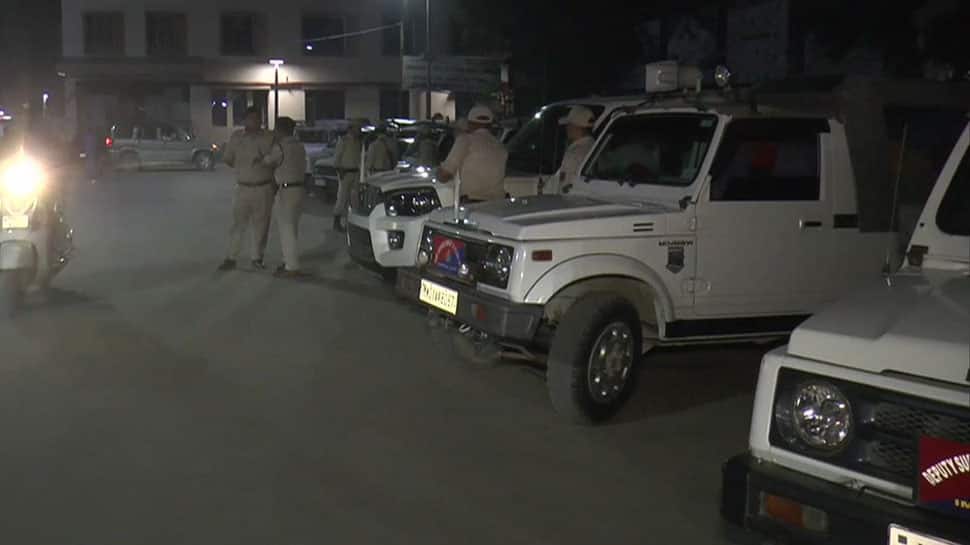 Imphal: A constable of the Manipur police, who was suspended and arrested in connection with the escape of an undertrial prisoner, died in custody here, a senior police officer said Sunday.

A magisterial enquiry was ordered into the custodial death Manjur Ahmed and a police inspector was suspended, Director General of Police L M Khaute said.

Ahmed was found dead in an interrogation cell on Saturday. He was arrested in connection with the escape of Thokchom Nando, a leader of proscribed militant outfit Kangleipak Communist Party (KCP), from the Jawaharlal Nehru Institute of Medical Sciences here on Tuesday, Khaute told PTI.

Speaking on the incident CM N Biren Singh aid, "Yes, I came to know about the unfortunate incident. I won't spare anyone. We're following all legalities. There is a procedure. I'll definitely take action against the people concerned."

Nando was allegedly involved in the kidnap and murder of a young girl in November 2003.

The militant leader was admitted to the hospital following a court order in November last year.

The DGP said 10 persons were arrested so far in connection with the escape of Nando from the hospital.