Board of PNB has given its approval for raising equity capital to the tune of Rs 3,000 crore through FPO, QIP or rights issue. 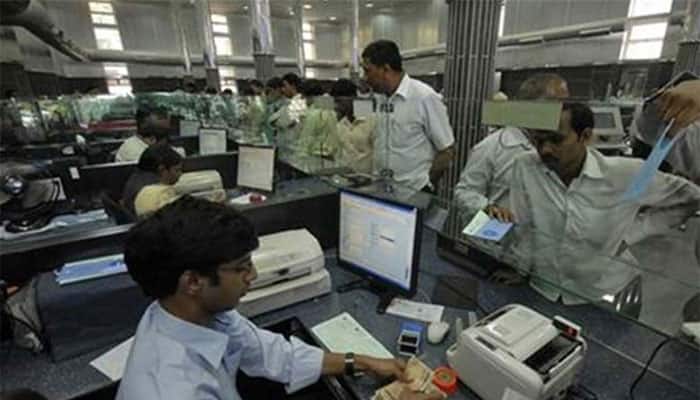 New Delhi: As many as 12 public sector banks including PNB, Bank of India and Indian Bank have lined up plans for raising funds from markets to shore up their capital base to meet global risk norm, Basel III.

About 6-7 lenders including Andhra Bank expect to close their capital raising plan by the end of the current fiscal, sources said.

The remaining would raise funds through follow on public offer (FPO) or Qualified Institutional Placement (QIP) from the market during course of the next fiscal, they added.

Lenders including Allahabad Bank, Andhra Bank, Bank of India, Central Bank of India, Dena Bank, IDBI Bank, Indian Bank and Punjab National Bank (PNB) have already got permission from the government to raise capital from the market through QIP or FPO or preferential allotment.

Similarly, Syndicate Bank, UCO Bank, United Bank of India, Vijaya Bank also got approval from the government and some of them have already started the process.

For example, Allahabad Bank has already obtained shareholders' nod in order to raise equity capital aggregating up to Rs 2,000 crore through different modes like QIP, FPO or a rights issue.

Board of PNB has given its approval for raising equity capital to the tune of Rs 3,000 crore through FPO, QIP or rights issue.

At the same time, Dena Bank also obtained shareholders' nod to offer equity shares aggregating up to Rs 1,800 crore to QIP at such issue prices including premium with face value of Rs 10 each.

As per the Indradhanush roadmap, public sector banks need to raise Rs 1.10 lakh crore from markets, including follow-on public offer, to meet Basel III requirements, which kick in from March 2019.

This will be over and above the Rs 70,000 crore that banks will get as capital support from the government. Of this, the government has already infused Rs 50,000 crore in the past two fiscals and the remaining will be pumped in by the end of 2018-19.

In June, SBI raised Rs 15,000 crore by selling 52.2 crore shares through QIP, the largest share sale in the secondary market by a bank.

SBI said the total proceeds of the issue will be used to augment its capital adequacy ratio and for general corporate purposes.