According to the IVCA-EY monthly PE/VC roundup, uncertainty over the impact of COVID-19 is expected to act as a significant headwind to Indian PE/VC investments. 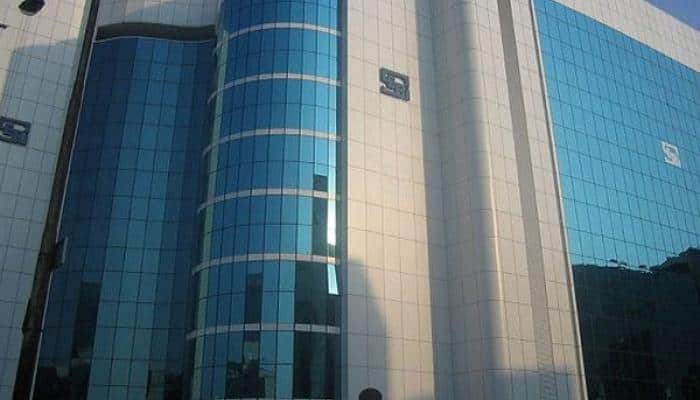 According to the IVCA-EY monthly PE/VC roundup, uncertainty over the impact of COVID-19 is expected to act as a significant headwind to Indian PE/VC investments.

The rapid spread of the pandemic over the past 30-45 days has spiked business risk premiums, which has already led to significant downward correction in capital markets around the world, which in turn has impacted fund inflows.

Further, travel restrictions and inability of people to meet face-to-face is expected to delay work-in-progress deals and limit the number of new deals from being struck, the report said.

"After a good start to PE/VC investments in 2020, both investment and exit activity have declined considerably in February 2020. The decline in value of PE/VC investments is primarily on account of the number of large deals (over USD 100 million) going down substantially," said Vivek Soni, Partner and National Leader - Private Equity Services, EY India.

"This is the lowest aggregate value of large deals in over 19 months. The largest deal announced in February saw General Atlantic invest USD 200 million in BYJU'S, an ed-tech company, followed by Warburg Pincus' investment of USD 150 million in Apollo Tyres Limited," the report said.

Soni further said that besides the coronavirus scare, domestic issues concerning taxation policies impacting InvIT's and REITS and lingering issues over the financial health of some of our domestic banks and NBFCs, will act as sentiment dampeners, potentially slowing down large ticket PE/VC investments in the short term.

In the medium term, however, valuations are expected to moderate, and may open up good opportunities for PE/VC investors.

From a sector point of view, education sector (USD 311 million across five deals) has emerged as the top sector for the first time due to the large investment in BYJU'S, followed by technology (USD 271 million across 18 deals) and real estate (USD 232 million across three deals).

Financial services, that has traditionally been one of the top sectors, was relegated to the fifth place with USD 162 million invested across nine deals, the report said.