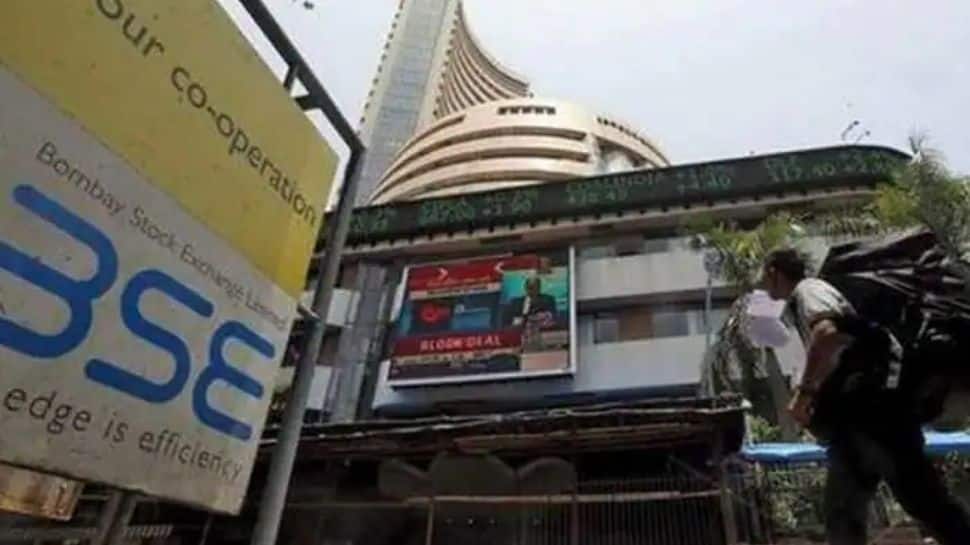 Bajaj Finserv was the top gainer in the Sensex pack, rising over 4 per cent, followed by L&T, HDFC, Axis Bank, SBI, Reliance Industries and IndusInd Bank.

On the other hand, Dr Reddy's, ITC, Nestle and HUL were the laggards.

Favourable FOMC meeting outcome and ease of concerns from possible default of Evergrande aided market rally. Financials and Reliance Industries have dominated market rally, followed by metals, IT and auto, he added.

US Federal Reserve Chair Jerome Powell said the Fed plans to announce as early as November that it will start to taper its monthly bond purchases, should the job market maintain its steady improvement.

Elsewhere in Asia, bourses in Shanghai and Hong Kong ended with gains, while Seoul was in the red. Japanese market was closed for holidays.