Country's largest lender SBI on Thursday said it has raised Rs 15,000 crore by selling 52.2 crore shares through qualified institutional placement (QIP), the largest share sale in the secondary market by a bank. 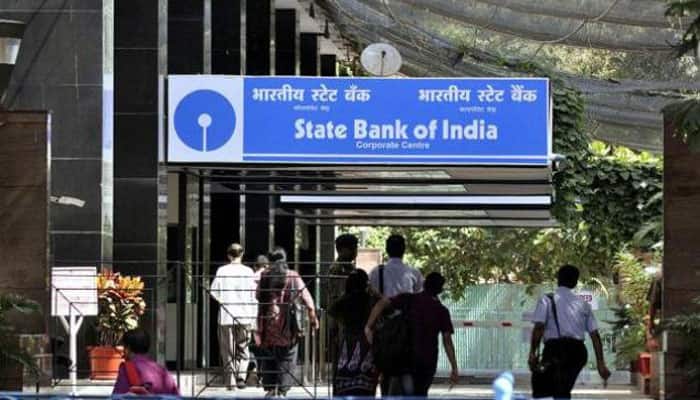 Mumbai: Country's largest lender SBI on Thursday said it has raised Rs 15,000 crore by selling 52.2 crore shares through qualified institutional placement (QIP), the largest share sale in the secondary market by a bank.

SBI had opened the share sale through private placement on June 5.

In a regulatory filing, the bank said its central board decided to close the issue today and has accorded its consent for the issue of approximately 52.2 crore shares at a price of Rs 287.25 for an aggregate value of about Rs 15,000 crore.

The total proceeds of the issue will be used to augment its capital adequacy ratio and for general corporate purposes, in accordance with applicable law, it had said earlier.

In February 2015, HDFC Bank had raised Rs 9,880 crore from share sale in the secondary market by a private entity to overseas and domestic investors through a mix of qualified institutional placement and American depository shares.

Raising funds from the market will ease the pressure on the exchequer of pumping in capital in the state-owned bank.

As per the Indradhanush plan, public sector banks need to raise Rs 1.10 lakh crore from markets, including follow-on public offer, to meet Basel-III requirements, which will kick in from March 2019.

Earlier in the day, ratings agency Moody's had said stressed assets of Indian banks will increase through 2019 and capitalisation will remain a key credit weakness for state- owned lenders which will need up to Rs 95,000 crore additional capital over the next two years.

IT stocks continue to see selling pressure, down up to 3.6%