Meanwhile, the Home Ministry asked all states and union territories to maintain order and ensure the safety of the people hailing from J&K. 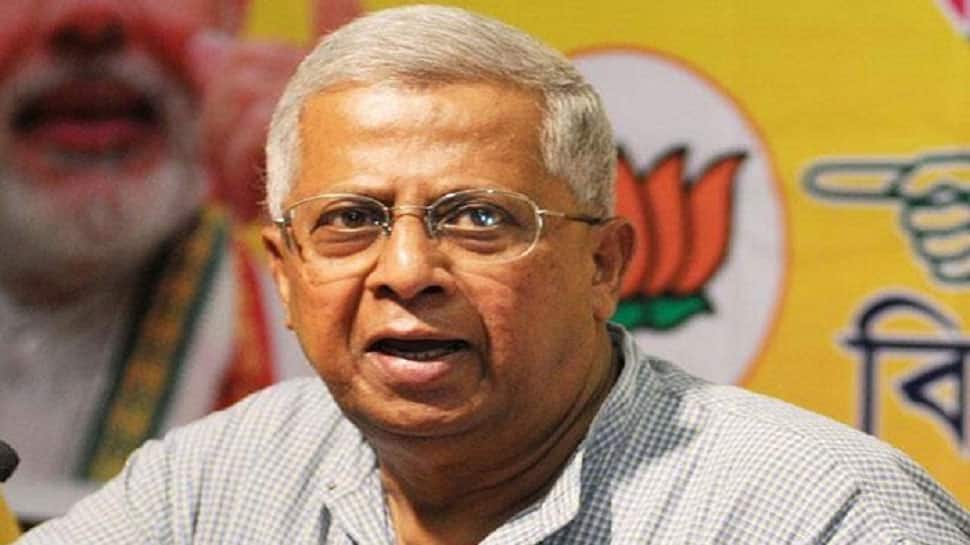 Shillong: Amid reports of people hailing from Jammu and Kashmir facing threats in other parts of the country in wake of the Pulwama terror attack, Meghalaya Governor Tathagata Roy on Tuesday supported a call for a boycott of 'everything Kashmiri', including the Amarnath Yatra and purchasing products from the state.

Roy, who describes himself as a right-wing Hindu socio-political thinker, writer, ideologue on the Twitter, went on the microblogging site to air his views, reported news agency IANS.

"An appeal from a retired colonel of the Indian Army: Don't visit Kashmir, don't go to Amarnath for the next 2 years. Don't buy articles from Kashmir emporia or Kashmiri tradesman who come every winter. Boycott everything Kashmiri. I am inclined to agree," he tweeted.

The BJP leader turned governor also referred to the Pakistan Army "who are handling the Kashmiri separatists" and its role in "East Pakistan", mentioning war crimes like slaughter and rape.
"... And they would have kept East Pakistan but for the whacking from India," Roy added in another tweet.

"I am not suggesting that we go that far. But at least some distance?" he said.

Meanwhile, the Home Ministry asked all states and union territories to maintain order and ensure the safety of the people hailing from Jammu and Kashmir.

There has been a national outrage after 40 CRPF personnel were martyred in a terror attack in J&K's Pulwama district on February 14. The deadly attack was claimed by Pakistan-based Jaish-e-Mohammed, prompting protests and demands that severe punishment be doled out to the neighbouring country.

Will decide at appropriate time to snap ties with NDA : Meghalaya CM