Samsung Galaxy S8 and Galaxy S8+ get price cut: All you want to know

Offline buyers will also reportedly get a Paytm cashback of Rs 10,000. 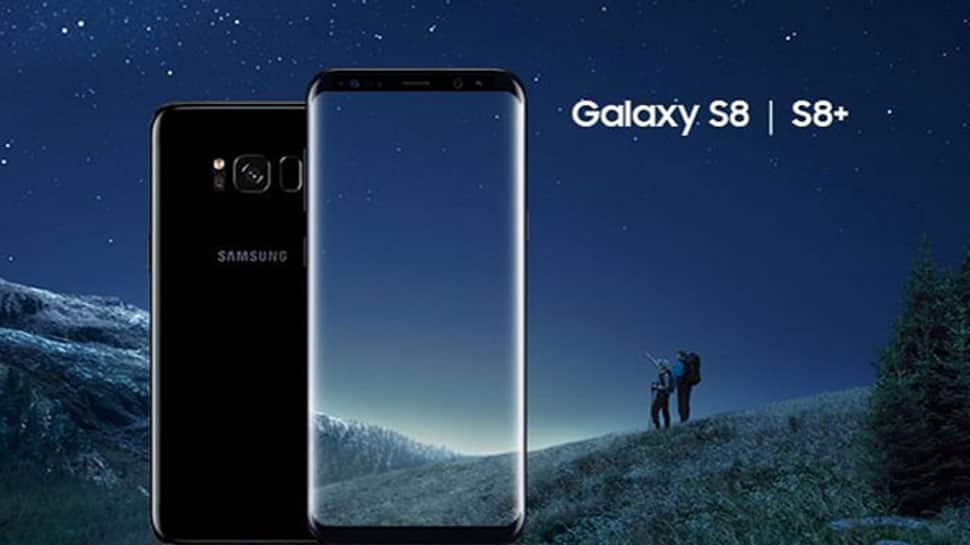 As per a report in  Gadgets360 Samsung has also informed its offline retailers about the price cut along with the revised pricing.

The move has reportedly being initiated as the company has recently launched the Galaxy S9 and Galaxy S9+ in India.

Here are the price details after the new rate revision

There is also a new facial recognition application that lets users unlock their phones by looking at them.

The Galaxy S8 comes with an intuitive soft key, in place of the home key, that has a pressure sensor embedded under the display.

Galaxy S8 and Galaxy S8 Plus smartphones can connect to the sleek new Gear 360 and also allow you to watch stunning VR videos and play ultra-realistic motion games.

Galaxy S9 and S9+ were launched in India last month. The phones are powered by the Qualcomm Snapdragon 845 processor. The S9 houses 4GB RAM whereas the S9+ has 6GB RAM. The S9 comes with 3,000mAh battery while the S9+ houses 3,500mAh battery.The Galaxy S9 and S9+ cameras have a "Super Speed Dual Pixel" sensor with dedicated processing power and memory to take high-quality pictures.