14 fire tenders have been rushed to the spot in the first batch to bring the blaze under control. The help of a special robot vehicle is also being taken.

A major fire broke out inside the Mahanagar Telephone Nigam Limited (MTNL) building at Andheri on Monday afternoon. As many as 84 people were rescued from the building in an effort which lasted several hours.

The help of a special robot vehicle was also taken. The robot vehicle is capable of remotely guiding itself to the source of fire and can douse it. 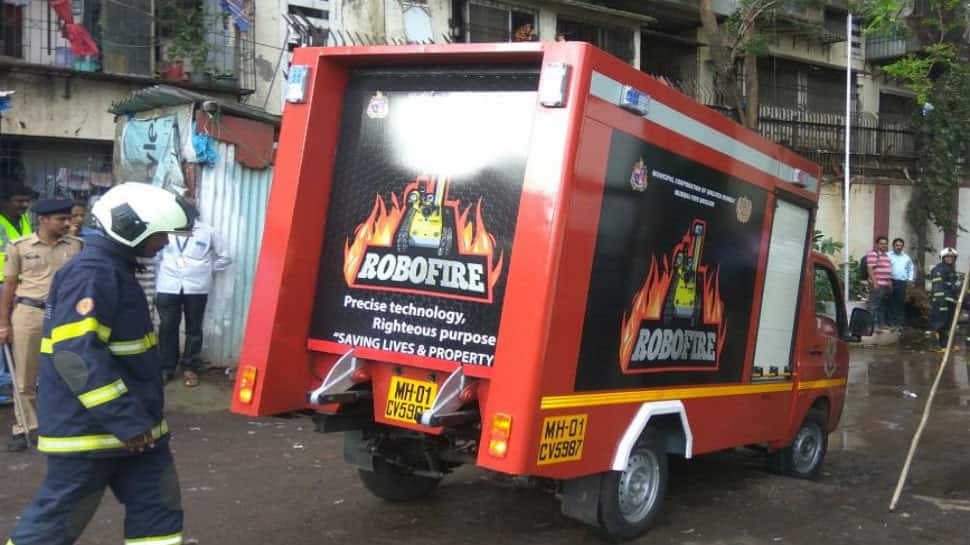 Special high-reach ladders were brought in to bring down people from inside the building.

#WATCH Mumbai: People trapped in MTNL (Mahanagar Telephone Nigam Limited) building in Bandra, are being evacuated. A level 4 fire has broken in the building, 14 fire tenders are present at the spot. #Maharashtra pic.twitter.com/Zl6XjhAuC3

One personnel from the firefighting team has reportedly been injured and has been rushed to the hospital. There have been no reports of any other injuries or casualties so far.

It is suspected that the fire broke out due to a short-circuit and spread from the third floor of the building to the other floors. It is being reported that the first sparking may have happened from near an AC duct. 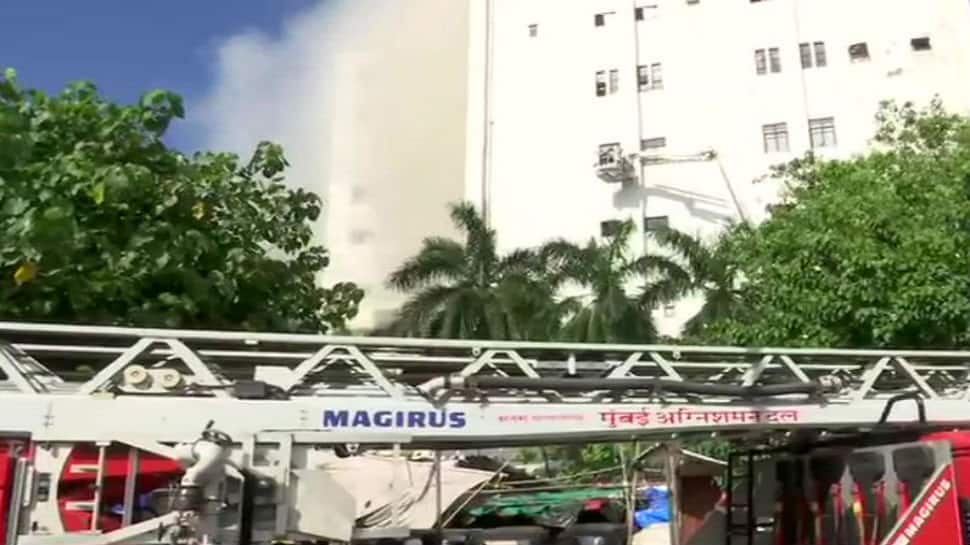 Fire-related incidents in Mumbai have been unfortunately common in recent times. Just last week, a fire had erupted on the third floor of a three-storey building near Taj Mahal Hotel in Colaba. The most infamous incident related to fire, however, was when a blaze had engulfed a rooftop bar back in December of 2017 in which at least 14 people had lost their lives. Subsequent investigations had revealed that the owners of the pub had flouted norms but questions were also raised on the system of checks in place to prevent such incidents from happening.

A general civic apathy in the city of Mumbai is largely blamed on the government and municipal authorities. Incidents of wall collapse, buildings coming down and waterlogged roads during Monsoon have often resulted in tragic consequences.