Family members of the deceased, 21-year-old woman named Faheen, have alleged that her husband killed her. 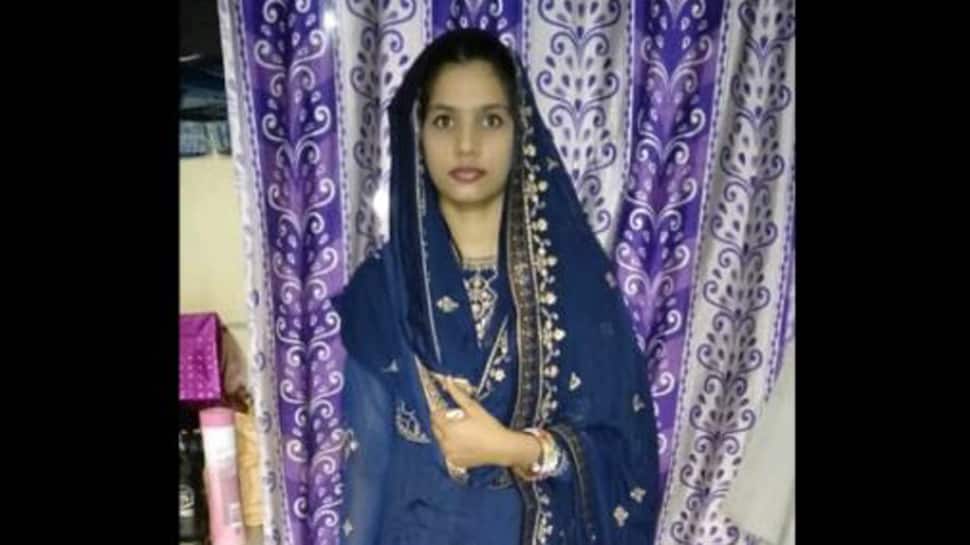 A Mumbai-based man has been accused of killing his wife for dowry. Family members of the deceased, 21-year-old woman named Faheen, have alleged that her husband killed her as they did not pay the dowry. The incident occurred in Borivli area of Mumbai on Sunday.

On Sunday, family members of Faheen were constantly making attempts to talk to her on phone but their call was not picked up, which left them worried. At around 11 am on Sunday, Faheen’s husband, Imam, gave them a call, saying that her wife was not well and hence he was taking her to a hospital.

Though Faheen’s parents were opposed to the marriage, they had to agree for the same on her insistence.

The accused, Imam, has been detained by police and being questioned in connection with the case. A case of murder has been registered by Kandivli police.