Nitesh Sawant was celebrating his 32nd birthday at a park in Pant Nagar area of Ghatkopar along with his friends when the incident took place. 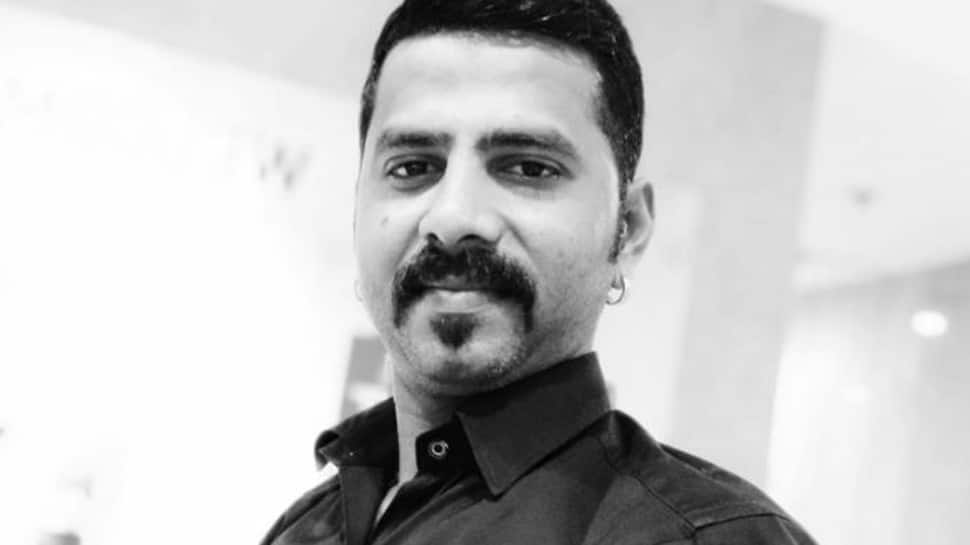 It was a tragic end for Mumbai-based Nitesh Sawant, who was killed by his own friends while celebrating his birthday. Sawant was celebrating his 32nd birthday at a park in Pant Nagar area of Ghatkopar along with his friends when the incident took place.

During the birthday celebrations in the park in Ghatkopar on Sunday, Sawant’s friends attacked him using sharp weapons. He suffered serious injuries in the attack and was declared dead when taken to a nearby hospital.

All the friends of the deceased have gone missing since the incident took place.

The police have registered a case and launched an investigation. The cops also detained two-three persons and interrogated them in connection with the case. The incident has led to shock among the residents of the area. This is the second case of murder within a week in the Ghatkopar area.

News agency ANI quoted Mumbai Police inspector Pratap Bhosle as saying that seven to eight persons were involved in the killing and the cops are on lookout for the culprits.

Pregnant woman goes into labour on board Mahalaxmi Express