The car was found right under a no-parking sign in Vile Parle where Mayor Vishwanath Mahadeshwar had come to attend an event. 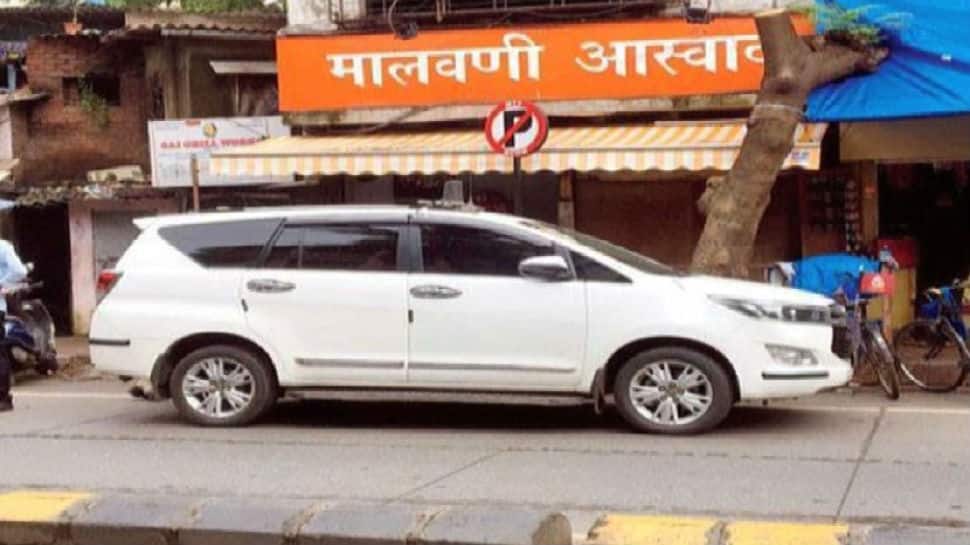 Rules and laws are meant for all and Mumbai's Mayor recently was recently reminded of this when his car was fined for being in a no-parking spot.

It is reported that traffic cops last Saturday found Mayor Vishwanath Mahadeshwar’s car parked in a no-parking zone in Vile Parle. Mahadeshwar was here to attend a program and his vehicle, ironically, was parked right under BMC's 'No Parking' sign. The area is a busy traffic zone where vehicles move for Andheri and Vile Parle.

While the amount of the penalty imposed is not known, Mumbai's traffic cops are being hailed for going ahead and taking action against the vehicle without any regard to who it belonged to.

Mumbai has seen a massive drive in the past few days against traffic violations which has also led to debates and discussions galore. A no-tolerance policy against traffic offenders is being seen as a way to improve the situation on the city's busy roads. Those questioning strict penalties against violations such as parking in a no-parking zone argue that authorities must first construct more parking places before declaring areas as prohibited for stationary vehicles. They also say that because of the general lack of space on Mumbai's streets, there is a massive shortage of places where cars and bikes can be parked.

Operation to locate toddler who fell into Mumbai gutter called off