Daughter Toni honoured her father earlier in the day on the red carpet by wearing a shirt with his portrait on it. 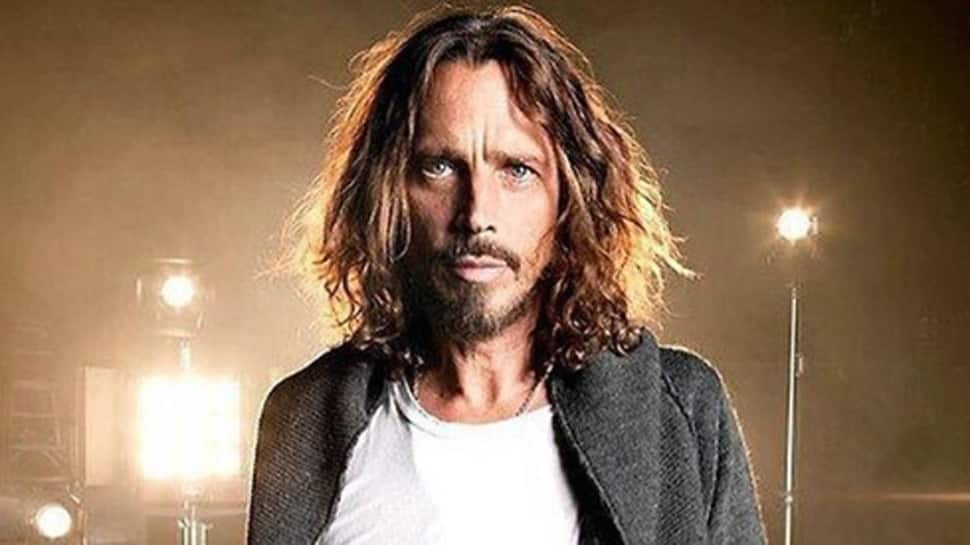 Los Angeles: Late Soundgarden singer Chris Cornell was given a Grammy here for his song "When bad does good" from the eponymous box set released last year. It marks his third Grammy win.

Daughter Toni honoured her father earlier in the day on the red carpet by wearing a shirt with his portrait on it.

Following the win, she told reporters "it was sad he couldn't be there to accept it for something he was so proud of and worked so hard on. At the same time, we're so proud of him. It was bittersweet."

"When bad does good" features lyrics in light of the singer's suicide in May of 2017.

He then joined Audioslave, which included former Rage Against the Machine members Tom Morello, Brad Wilk, and Tim Commerford. Soundgarden reunited in 2012.

Cornell had struggled with substance abuse at several points during his adult life and admitted in 2009 that he had been in rehab for an addiction to OxyContin.