Composers Shankar-Ehsaan-Loy opt out of 'Saaho'

A UV Creations production, the film will be presented by T-Series. 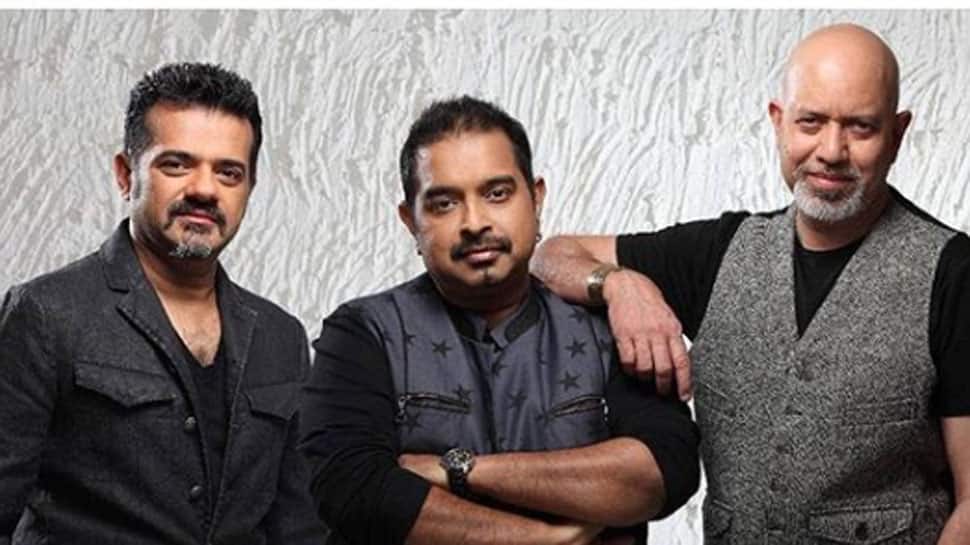 New Delhi: Composers Shankar-Ehsaan-Loy on Monday announced that they had opted out of Prabhas-starrer "Saaho" as they were uncomfortable with the idea of having more composers working on the same film.

A tweet posted by their official handle read: "We wish to inform all our fans that Shankar-Ehsaan-Loy have opted out of composing the music for 'Saaho'. Here's wishing #Prabhas #Sujeetsign #Vamsi #Pramod #Shyam all the luck for the film."

On what made them take the decision, Shankar Mahadevan, also a singer, told IANS over phone: "The music company wanted to add a few songs from external composers. We are not very comfortable with that. Normally, we prefer to remain the sole composers of the film. That's why we decided to opt out."

A UV Creations production, the film will be presented by T-Series.

On the question as how many songs had the composers completed for "Saaho", he said, "Not much. Just creatively... we were jamming on some ideas. Nowadays you see multi-composers happening on many of the films. They checked if it's okay with us. We said 'no'."

Clarifying further, he said, "We are not comfortable doing that because we feel one composer retains the identity of the film. There's got to be a creative thread that joins all the songs. We preferably also do the background score, but even if that's not there, at least the songs..."

Pointing to their earlier films, Shankar said, "If you see all our films, like 'Bhaag Milkha Bhaag', 'Taare Zameen Par' and 'Kal Ho Naa Ho', we have done music as one set of composers. We don't have anything against having multi-composers. But we are not comfortable doing that."

Aparshakti Khurana thrilled to be face of pop song