On his birthday today, here is a list of some songs of the 'Pagg Wala Munda' that are simply unmissable! 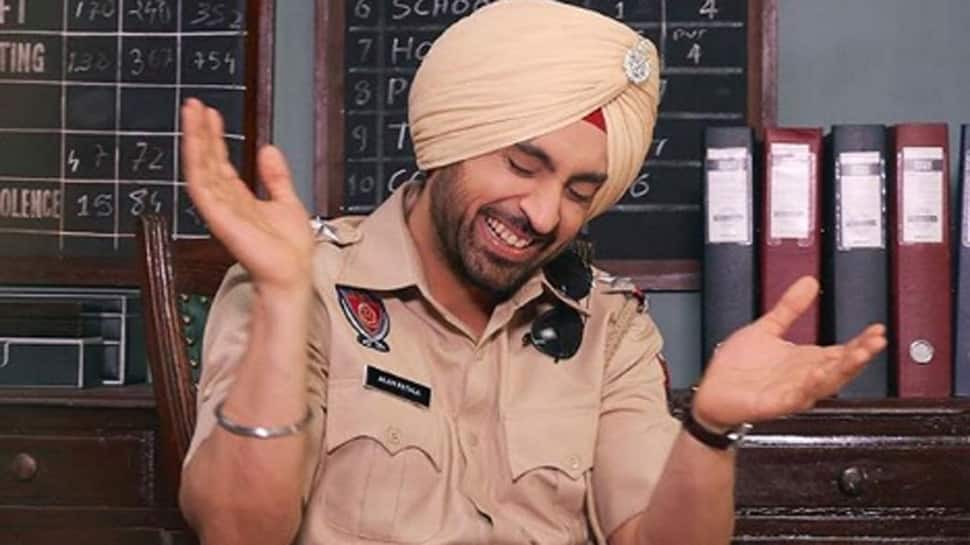 New Delhi: Popular singer and actor Diljit Dosanjh turns a year older today and Twitter is already full of wishes for the star. Diljit enjoys massive fan following and is one of the most sought-after singers of the industry. Diljit made his Bollywood debut with 'Udta Punjab' and was also conferred upon with the Filmfare award for Best Debut Actor Male in the year 2017.

On his birthday today, here is a list of some songs of the 'Pagg Wala Munda' that are simply unmissable!

Diljit was most recently seen in 'Soorma' which starred Taapsee Pannu in the lead roles besides him. The song 'Ishq Di Baajiyaan' sung by Diljit topped charts and became one of the most played romantic songs of the year.

From his debut film 'Udta Punjab', the reprised version of Ikk Kudi was much-loved by everyone. Diljit's sounful voice and the heart-touching lyrics were a perfect match!

This peppy number is another song by Diljit that is played in most parties. It will make you want to kick your shoes off and dance all night!

Played in almost every Indian wedding, you are missing out on a lot if you haven't yet heard this chartbuster!

An emotional, Punjabi track which will surely tear you up.

From the movie 'Namaste England', the song is widely played in parties and is one of the most-loved tracks of 20818.

Another peppy number by the talented singer which makes it hard to sit still! As soon as you hear the song, you will want to get up and dance!