Just a few days after announcing separation from husband Liam Hemsworth, Miley Cyrus released her latest single `Slide Away` where she has seemingly brought out the emotions she has been going through. 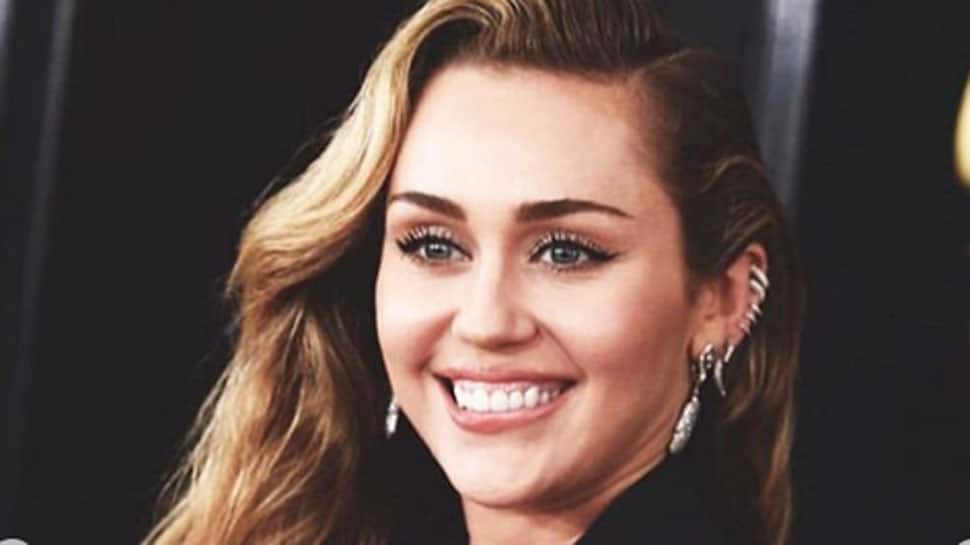 Washington DC: Just a few days after announcing separation from husband Liam Hemsworth, Miley Cyrus released her latest single `Slide Away` where she has seemingly brought out the emotions she has been going through.

The 26-year old singer`s latest release seems like her take on her relationship with Hemsworth as the starting lyrics go like "Once upon it was paradise, once upon a time I was paralyzed / I think I`m gonna miss these harbor lights / But it`s time to let it go."

Prior to the release of `Slide Away`, she last dropped her single `Mother`s Daughter` earlier in July.

The music video of the song celebrated sexuality, diversity, and pride which also featured her mother Tish Cyrus. Apart from the song, the `When I Look at You` single had been in headlines lately after she parted ways with Hemsworth. And just after their split, pictures of her kissing longtime friend Kaitlynn Carter were shared on social media.

The couple, as they announced their split, also released a joint statement which read, "they have decided this is what`s best while they both focus on themselves and careers."

Recently a source also revealed that their break-up took an ugly turn with drug use and infidelity accusations. According to Fox News, insiders from both celebrities have made this claim just a few days after their split was confirmed.