Tanishk tells you his favourite genre as a composer is romantic music because he grew up listening to his father compose love songs. 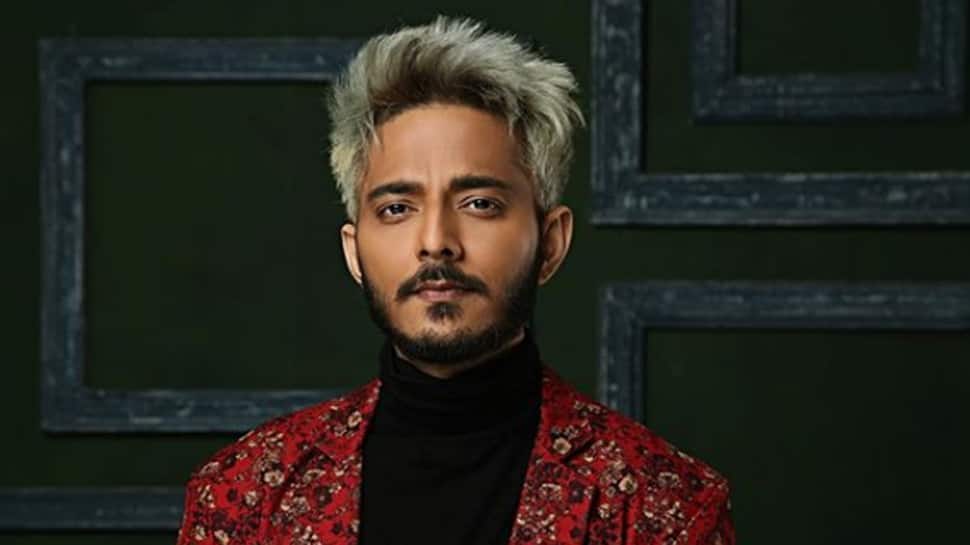 New Delhi: Music composer Tanishk Bagchi, who is on roll these days by successfully recreating hit songs of the past, says it is challenging to reinvent iconic songs.

"It's always difficult to recreate hit songs. One might think that recreation is the easiest thing to do but recreating a song actually means double the responsibility. You can't distort the essence of the original song. So you have to be really careful while composing the old songs," Tanishk told IANS.

Is recreation Tanishk's main focus? "Not at all. It's just that makers love my work and they feel I can do better. So, they approach me for remakes. My focus is not on recrations, my focus is on overall music. I love to do everything. I don't want to be categorised. Even if you are an actor or a singer, versatility plays an important role for everyone. So similarly I am trying to do everything," he replied.

Even as his non-film composition for Dhwani Bhanushali, "Vaaste" has crossed 500 million views on YouTube, he has come up with a new non-film track, "Khud se zyada", in which he features too. This is his first stint in front of the camera.

Sharing his experience shooting the romantic number, Tanishk said: "I was really nervous before shooting the song because I would feature in a video for the first time. But my team supported me and made me comfortable."

Music is in his genes. Tanishk's parents, Nandakumar Bagchi and Sharmistha Das, were musicians, which explains his obsession for the musical notes. Tanishk tells you his favourite genre as a composer is romantic music because he grew up listening to his father compose love songs. His father worked with the likes of RD Burman and for Satyajit Ray's films as a guitarist.

Tanishk feels it is important for a musician to become a known face. For this, singers and composers should appear in their videos.

"It's good to see the importance of being given to non-film songs. It would have been better had those non-film song videos featured singers instead of actors. There are songs in films for actors, so they get to showcase their skills there. Non-film songs, on the other hand, give facial recognition to composers like us. If you look at previous songs like Silk Route's 'Dooba dooba' or Lucky Ali's 'O sanam', the singers themselves featured in the videos. Those songs were big hits. I hope that phase returns," added Tanishk, who along with actress-singer Zara Khan has sung "Khud se zyada".

After creating a niche for himself in Indian music industry, Tanishk still feels he is a student and has a long way to go.

"There is so much to learn and explore. I am still a student and I don't think I am a great music composer right now...there are so many great people in the industry. This is just the beginning. I have a lot more to do and achieve," says Tanishq.