The 26-year-old was featured along with rapper Badshah and singer Harrdy Sandhu in the magazine. 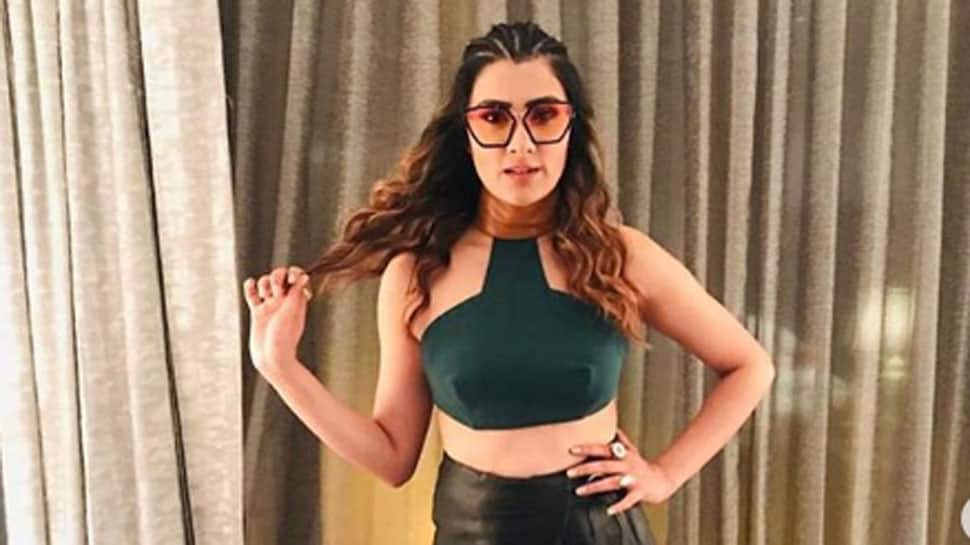 New Delhi: She has belted out some hip-swaying party numbers including "Buzz", "Dj waley babu" and "Kareja kareja". Singer Aastha Gill, who has been featured on the cover of India's Rolling Stone magazine, says the 'party songs singer' tag does not affect her as she feels her music is what defines her.

"The tag doesn't affect me at all. My songs are what I am. I love to party and the songs which I have sung pretty much describe me but I would love to try genres as well," Aastha told IANS in an e-mail interview.

The 26-year-old was featured along with rapper Badshah and singer Harrdy Sandhu in the magazine.

Talking about being featured on the cover, she said: "The feeling is indescribable. It is every artiste's dream to be on the cover of the Rolling Stone and I feel blessed to be on the same at such a young age."

The singer, who has come up with a TikTok World Cup anthem "Jeetega saara India", is happy with the rise of singles and independent music.

"These days our audience is becoming accepting of new music and artist which is a very good thing. During the 1990s when I was a kid I remember listening to singer Alisha Chinai and Venga Boys and all the artists just disappeared, people then were not so friendly towards new music and changes," said Aastha, who will be performing at the DLF Mall Of India in Noida on Friday.

She feels lucky and privileged to be a part of a society that is "progressive".

The singer has also tried her hand at playback singing with tracks such as "Kamariya", "Dhup chik", "Proper patola" and "Abhi toh party shuru hui hai".

Are playback singers in the country getting their due in the industry?

"Yes, I feel playback singers are getting their due in the industry now. There's a lot of exposure for the artistes through social media and people are getting to know faces behind the voice now, which is a very good thing," Aastha said.

The singer has seen the transformation in the industry herself.

"When I was a child, I didn't know who was the face behind the song which I loved, I knew the voice and I knew the name but now playback singers are getting recognition which is a very good thing," she added.

Currently, Aastha is looking forward to enthrall her fans and music lovers in Noida.

"After a very long time, I'll be performing in Delhi NCR and it has always been my favourite place because the energy of the crowd is too high and responsive," said the singer, who will be performing her "most requested" songs such as "Buzz", "DJ Wale Babu" and "Heartless" among others.