The auspicious festival of Navratri began from March 25 and will last till April 2 - Ram Navami. 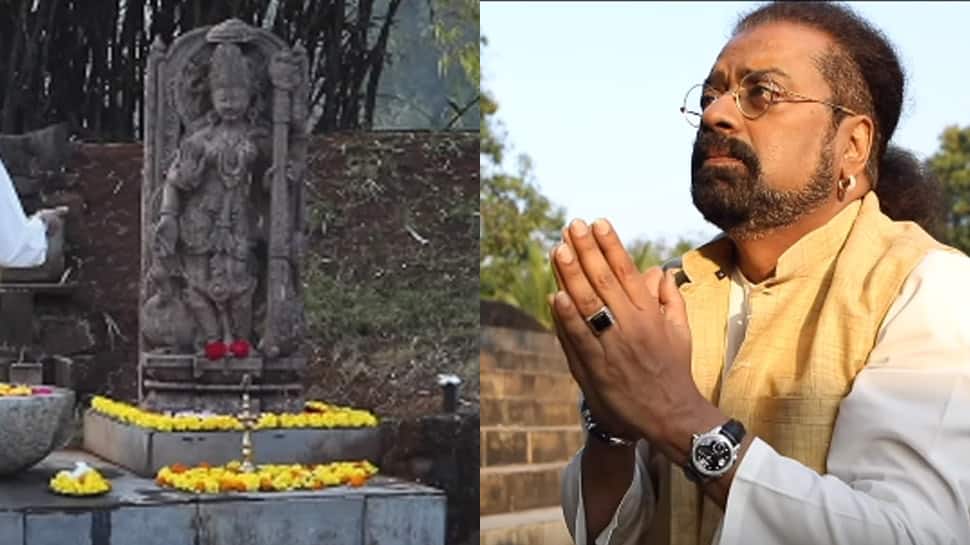 New Delhi: Popular singer Hariharan is known for his melodious voice. He has lent his vocals to several superhit Hindi and regional movie songs besides releasing singles and albums. He has recently come out with Saraswati Chalisa which has been beautifully sung by him.

A day ahead of his birthday (April 3), he reminded his Insta fam to not miss out on watching the melodious Saraswati Chalisa. And most importantly, what better timing than Navratri?

Have you heard it yet ? Link in Bio #saraswati #saraswatichalisa

The auspicious festival of Navratri began from March 25 and will last till April 2 - Ram Navami.

During the nine-day long festival, different forms of goddess Durga, also known as Navdurga are revered and worshipped. There are four types of Navratri in a year - Chaitra (spring), Shardiya Navratri (autumn), Ashada and Magha Gupt Navratri. But out of these only the first two are widely celebrated.

During Navratri, devotees worship the mother goddess, Shakti and chant her mantras.

Social media is flooded with Ram Navami greetings and wishes as the nation celebrates the birthday of Lord Ram.

I want Badshah to visit me and help me: 'Boroloker Biti Lo' creator Ratan Kahar on 'Genda Phool' plagiarism row