The Bihar government on Wednesday admitted its failure before the Supreme Court in not opposing the bail petition of RJD strongman Mohammad Shahabuddin in a murder case at the Patna High Court. 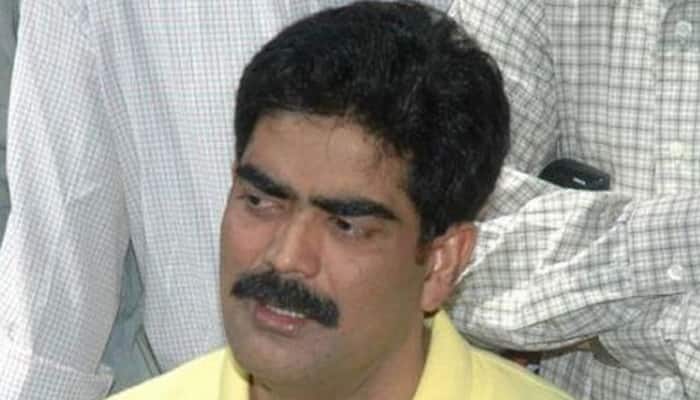 New Delhi: The Bihar government on Wednesday admitted its failure before the Supreme Court in not opposing the bail petition of RJD strongman Mohammad Shahabuddin in a murder case at the Patna High Court.

Senior counsel Dinesh Dwivedi, appearing for the state government, also assailed the high court for "non-application of mind in granting bail" to the former MLA from Siwan in Bihar, overlooking the provisions of CrPC in the Rajiv Roshan killing case.

"I am not justifying whatever happened in the past. The state has failed in its duty," Dwivedi told the bench of Justice Pinaki Chandra Ghose and Justice Amitava Roy as he faulted the high court for granting bail to the "hardened criminal" in total disregard of Section 437 of the CrPC.

The state government admitted its failure in the course of the hearing of a petition challenging the order granting bail to Shahabuddin in the Rajiv Roshan murder case. Rajiv was the sole witness in the murder of his two brothers allegedly by the henchmen of Shahabuddin.

Before the Bihar government moved the Supreme Court, Chandrakeshwar Prasad, whose three sons were done to death allegedly by Shahabuddin's henchmen, had approached the apex court challenging the order granting him bail.

As Dwivedi referred to the provisions of law for challenging the high court verdict, the apex court asked "Did public prosecutor appear before the high court" and observed that apparently it was not taken seriously by the lawyer.

"We can only say that we understand, without commenting on it," the bench observed, asking as to why the factum of criminal revision petition against the order of cognizance was not brought to the notice of the high court.

Dwivedi tried to flag the peculiar situation of the case, but the bench asked: "At whose instance this peculiarity has arisen" and then pointed to "continued negligence" by the state government.

The high court had earlier ordered that the trial should commence within nine months. On September 7, when it granted bail to Shahabuddin, it noted that despite its order to commence trial within nine months, it had not happened.

Interestingly, what was not told to the high court, both by Shahabuddin and the prosecution, that soon after cognizance was taken, Shahabuddin had moved a revision petition contesting it, and for that reason trial could not proceed.

Appearing for Shahabuddin, senior counsel Shekhar Naphade told the court that his client was a victim of "campaign by the media and prejudice" and "it is a trend in Bihar that if there is a crime, Mohammed Shahabuddin has to be named".

"Once a man acquires the tag of notoriety, he becomes a punching bag, for everything he is to blame," Naphade told the bench defending Shahabuddin.

The hearing will continue on Thursday.