While delivering the verdict, the court said that the prosecution failed to prove the case. 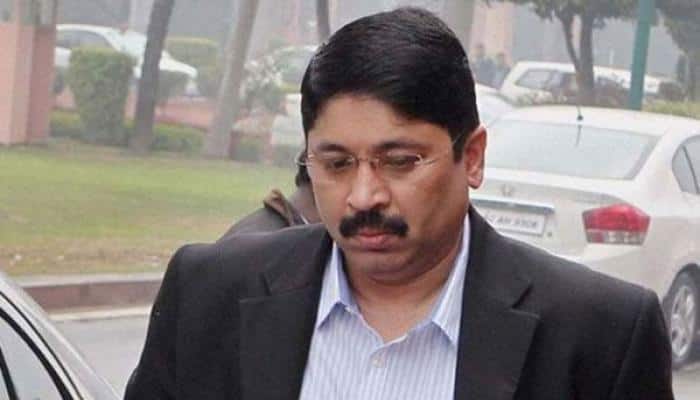 Former Union telecom minister Dayanidhi Maran and his brother Kalanithi Maran, the owner of Sun Network, have been discharged from the BSNL illegal exchange case. Five others have also been discharged in the case.

Maran brothers and others were acquitted by a special Central Bureau of Investigation (CBI) court in Chennai on Wednesday. While delivering the verdict, the court said that the prosecution failed to prove the case.

The CBI had accused Maran brothers of causing loss of Rs 1.76 crore.

In November 2017, the CBI had made a strong case before the special court to dismiss the discharge applications moved by the duo and also filed an additional affidavit. The CBI had maintained that all charges framed against them were supported by material and documentary evidence.

According to the CBI, Dayanidhi Maran, during the check period of June 2004 to December 2006, when he was was Union minister for communication and information technology, allegedly misused his office and installed a private telephone exchange at his residences in Chennai and utilised the facility for business transactions involving Sun Network.

It said he had caused a loss of Rs 1.78 crore to the exchequer.

More than 700 telecom lines had been installed at their residences in Boat Club and Gopalapuram here, the agency charged.

Nearly four years after receiving complaints regarding the scam, the probe commenced in 2011 and the FIR was filed in October 2013. After a detailed probe, the CBI filed the charge sheet on December 9, 2016.