Delhi's air quality witnessed a gradual regression on Diwali night due to bursting of fireworks. 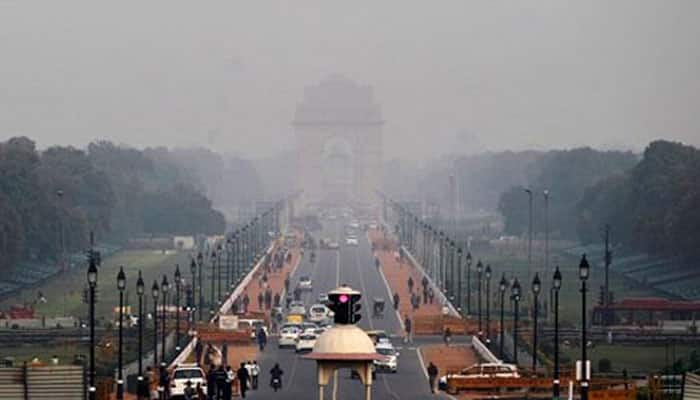 New Delhi: The national capital of Delhi on Diwali night witnessed a severe rise in the pollution levels with the suspended particulate matter reaching as much as 23 times higher than normal in one of its most polluted areas.

According to real time ambient air quality data of the Delhi Pollution Control Committee, the Respirable Suspended Particulate Matter (RSPM) has spiked by over 23 times from the national ambiance air quality standard at Anand Vihar, says a report from Hindustan Times.

However, the air quality in the national capital may worsen as reports suggest that the level of particulate matter (PM2.5) is likely to increase by 148 per cent due to polluting fire crackers.

Air quality in Delhi drops as Diwali festivities kick in