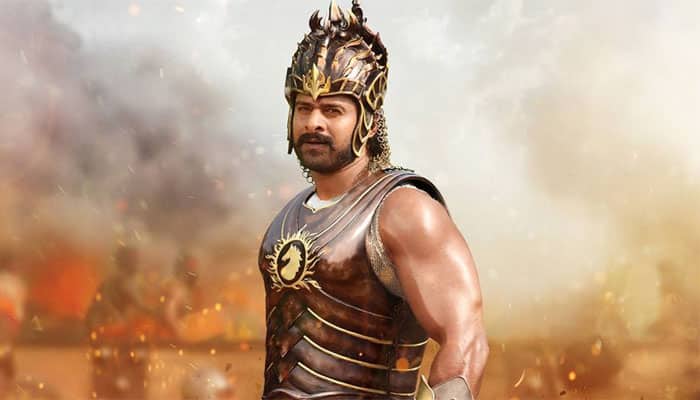 The beloved Baahubali of Indian cinema, Prabhas, has turned 37 today. While he has been a popular name in the southern film industry since his debut in 2002 with Eshwar, Prabhas has now become a country-wide sensation after SS Rajamouli's Baahubali. Prabhas's next movie, Saaho, which is expected to release in 2018, is also eagerly awaited by audience from across the country.

Here's a look at 10 unknown facts about the Baahubali actor:

2. Baahubali was not his first Bollywood movie. He made a cameo appearance in Action Jackson.

3. First south Indian actor to have a wax statue at Madam Tussauds, Bangkok.

4. He studied engineering, wanted to be a hotelier, but became an actor.

5. He did not sign any movie for four years while working for Baahubali.

6. He made a volleyball court in his house to prepare for Baahubali.

8. While working on Baahubali, the actor refused an endorsement worth Rs 5.5 crore so that he could concentrate on the period drama.

9. He was trained by Mr World 2010 Lakshman Reddy for Baahubali.