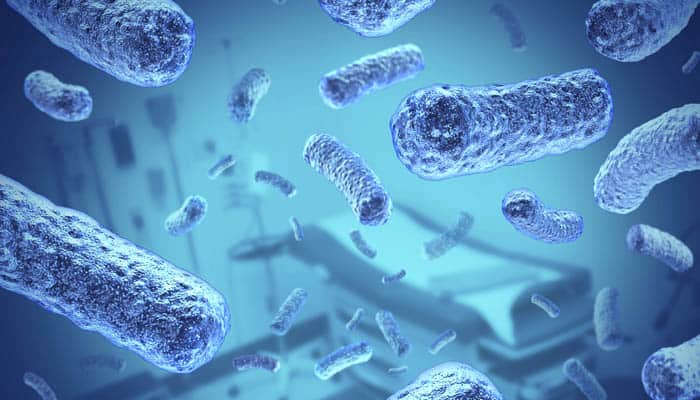 Here is some information that may come handy:

What is a foodborne disease?

Foodborne diseases are infections caused by a variety of bacteria, viruses and parasites. The diseases can also be caused by toxins and chemicals present in the contaminated food or drinks.

A foodborne disease is acute, happens suddenly and last for a short period of time or can extend for longer. The disease may also lead to more serious complications which can be fatal too.

The diseases can be caused by consumption of contaminated food and beverages. Foodborne diseases are caused by strains of bacteria, viruses or chemicals present in the food.

Raw food items like meat, poultry, fish and shellfish, eggs, unpasteurized milk and dairy products, and fresh produce are a major cause of foodborne diseases across the world, because they often contain harmful bacteria.

One goes through certain symptoms of the diseases which should be checked immediately by a medical practitioner to prevent more harm to the body.

The symptoms can range from mild to severe and can last from few hours to several days.

Hepatitis A: This viral disease is transmitted by human carriers who prepare and serve uncooked food items which can carry the HAV. The disease may also cause liver damage and death. There are vaccinations for the disease.

Salmonella: Salmonella poisoning is often caused by the bacteria in contaminated meat, poultry and eggs that are eaten raw or ate undercooked. It can also be caused by foods that come into contact with contaminated foods during preparation.

Staphylococcus aureus: This disease most often affects the skin and the throat. The infection is usually transmitted during food handling and preparation.

Clostridium botulism: It is usually caused by food items that are canned at home which are either improperly prepared or are stored in poorly sealed containers.

Clostridium perfringens: This disease is also called the “buffet germ” and is caused by foods that are displayed in cafeteria lines or in chafing dishes, when the temperature is not properly controlled.

Shigellosis:  The disease Shigellosis is caused by Shigella bacteria and can be transmitted from humans to humans via poor sanitary habits. The disease starts mostly from raw foods like poultry, milk and dairy products, salads etc. that require a lot of mixing and human handling in the preparation stage.

How to protect yourself from foodborne disease?

·We can protect ourselves from foodborne diseases by following a proper food handling process.

·Avoid eating too much of raw food as it is the most common cause of foodborne disease.

·Always check the expiry date on meats and eggs before purchasing and again before preparing.

·Always wash the fruit and vegetables thoroughly before eating and/or cooking them.

·Avoid consuming canned food or drinks if the containers are damaged or bloated.

·Keep the food and your kitchen neat and clean, and make sure that you eat only from hygienic places outside.

Stress an inherent part of life, but it does not last forever: Dr Samir Parikh