Have more kids to slow down ageing!

Estrogen functions as a potent antioxidant that protects cells against telomere shortening. 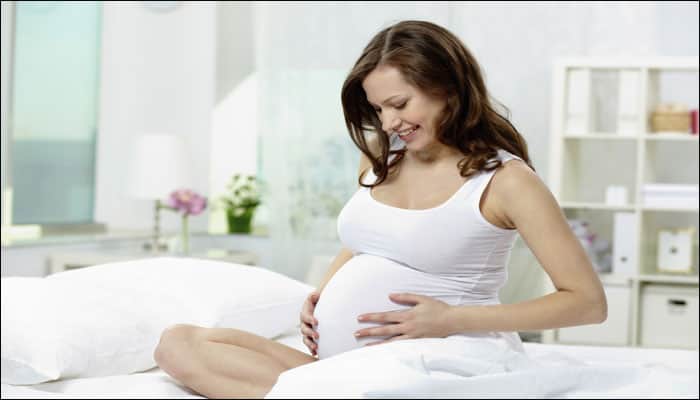 Toronto: If you want to live long, don't shy away from going for more kids. According to an interesting study, the number of children born to a woman influences the rate at which her body ages.

The findings showed that women who gave birth to more number of children, exhibited longer telomeres -- protective tips found at the end of each DNA strand and indicative of cellular ageing.

Longer telomeres are integral to cell replication and are associated with longevity.

The study assessed the number of children born to 75 women from two neighbouring indigenous rural Guatemalan communities and their telomere lengths.

The participants' telomere lengths were measured twice -- at 13 years apart -- through salivary specimens and buccal swabs.

“The slower pace of telomere shortening found in the participants who have more children, however, may be attributed to the dramatic increase in estrogen -- a hormone produced during pregnancy,” Nepomnaschy added.

Estrogen functions as a potent antioxidant that protects cells against telomere shortening.

The social environment that the study participants live in may also influence the relationship between their reproductive efforts and the pace of ageing, added the team.