In this study, the researchers looked at the effects of helminths that infect pigs. 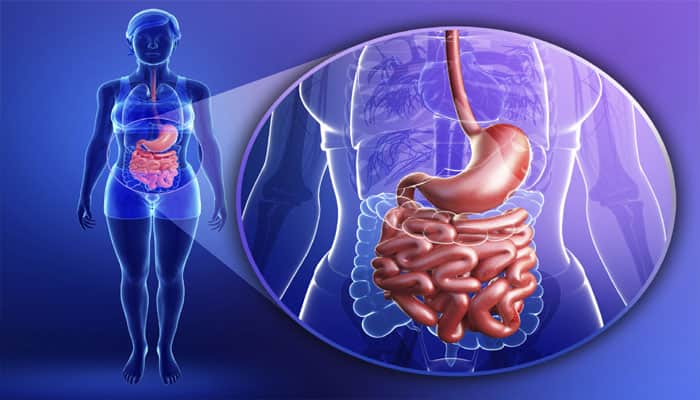 Intestinal worms infect over 2 billion people across the world, mostly children, in areas with poor sanitation.

But despite causing serious health problems, worms can actually help the immune system of its host as an indirect way of protecting themselves, researchers said.

Intestinal worms belong to a larger family of helminths, which are large multicellular parasites that can cause chronic infections in their hosts.

For example, helminths can ameliorate diseases such as allergic asthma. However, very little is known about how helminths modulate the immune system.

Nicola Harris at Ecole Polytechnique Federale de Lausanne in Switzerland has now shown that the anti-inflammatory activity of intestinal helminths involves "cross-talk" with an unexpected agent: the gut's bacteria, also known as the "microbiome."

In this study, the researchers looked at the effects of helminths that infect pigs.

After chronic infection with the helminths, they discovered that the animals' metabolism had been changed drastically; specifically, they produced increased levels of a class of fats in the gut called "short-chain fatty acids."

These fatty acids are produced by the microbiome, and can activate a family of receptors that in turn influence the immune system.

The receptors are also known to contribute to certain functions - and malfunctions - of the colon, and are even involved in modulating allergic airway disease.

This is exactly what the researchers found when they also monitored cells in the immune system of mice that had been infected with a helminth.

Like the pigs, the mice showed an increased production of short-chain fatty acids.

Further testing showed that these acted on the same receptors to influence specific immune cells. In short, the researchers uncovered a clear link between worm infection, microbiome, and the immune system.

The work highlights the microbiome as a new pathway through which helminths could influence the immune function of the host.

The work is published in the journal Immunity.