Journalists who report on life-threatening events are at increased risk of developing post-traumatic stress disorder (PTSD) and anxiety, says a study that looked into the emotional well-being of reporters covering violent events in Kenya. 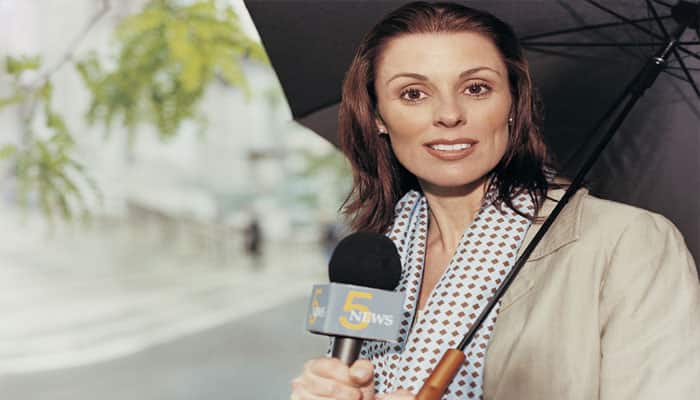 Toronto: Journalists who report on life-threatening events are at increased risk of developing post-traumatic stress disorder (PTSD) and anxiety, says a study that looked into the emotional well-being of reporters covering violent events in Kenya.

The study focused on two traumatic events, the 2007 election violence that left 1,000 Kenyans dead and the attack on the Westgate Mall in 2013 when Al-Shabab insurgents killed 67 Kenyans.

"A notable finding was the markedly different psychological responses from journalists to their coverage of the election violence and the Westgate Mall attack. The primary reason for this is likely to have been their proximity to danger," said lead researcher Anthony Feinstein, professor of psychiatry at the University of Toronto in Canada.

The majority of journalists who reported on the Westgate massacre were not directly exposed to danger.

By contrast journalists experienced the post-election violence at first hand as neighbour turned on neighbour, communities were destroyed and the media in some cases became the focus of mob rage.

Here, said Feinstein, the risks were life threatening, the dangers underscored by the number of journalists injured.

"The deeply traumatic nature of this exposure to violence is highlighted by the fact that seven years on from the rioting and mayhem, prominent symptoms of post-traumatic stress disorder and anxiety remain," Feinstein said.

"We hope that this study will encourage news organizations in Kenya and other African countries that send journalists into harm's way to look out for their psychological health and offer confidential counselling as a matter of course," Feinstein noted.

The findings appeared in the journal JRSM Open.