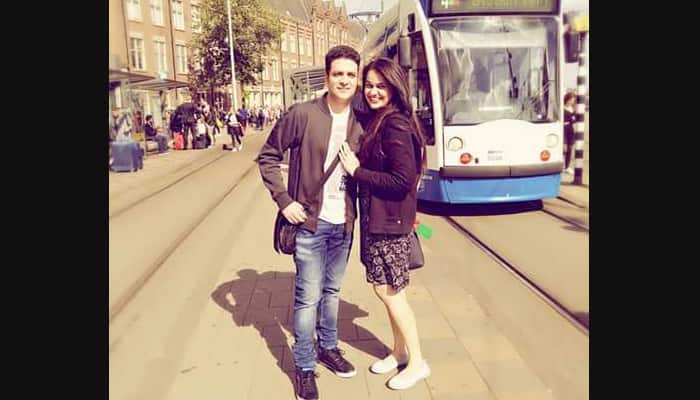 The Times of India quoted Dabi as saying that the couple will be engaged "very soon". However, the wedding date has not been finalised as yet.

Speaking from the Lal Bahadur Shastri National Academy for Administration here, Dabi revealed that love between the two “blossomed in a very sarkari set-up”.

Dabi and Khan met at the Department of Personnel and Training (DoPT) office in North Block for a felicitation function on May 11.

"We met in the morning and by evening Aamir was at my door. Uske liye pehli nazar mein pyaar ho gaya (For him, it was love at first sight)", she said.

She confessed her love in August.

"But I thank Aamir every day for his perseverance. He is a wonderful person."

The couple has been quite open about their relationship on social media. 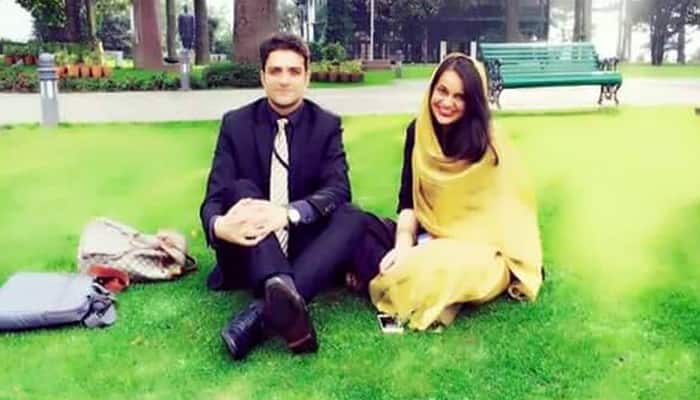 When asked about the criticism she faces on doing so, Dabi said: "We are in love and very happy . But I must admit that I get very disturbed when I read stuff about us. We have stopped googling our names and reading news about ourselves. I think it is a small price to pay for being in the public eye."

"As any freethinking independent woman I am entitled to certain choices. I am very happy with my choice and so is Aamir. Our parents are happy too. But there will always be those elements, that small minority who will always pass negative comments about dating someone from another religion. It is just that 5%. The majority are very happy . You would have seen in my Facebook timeline that most of the comments are encouraging. In fact, I am overwhelmed by the support and congratulatory messages. I thought "yeh to achcha hai" (this is good.)"

"There have been a lot of comments attributed to me falsely . Then there are comments that are anti-caste, targeting reservations, religion. It's as if I have committed a crime by falling in love with someone who is not the same religion or caste as me. Things do become offensive. I then wonder if I should be active on social media and confront such stuff. But then I tell myself that I don't have to prove anything to anyone," she said.