As many as 95 percent households in the country are vulnerable to earthquakes in different degrees, BMPTC said. 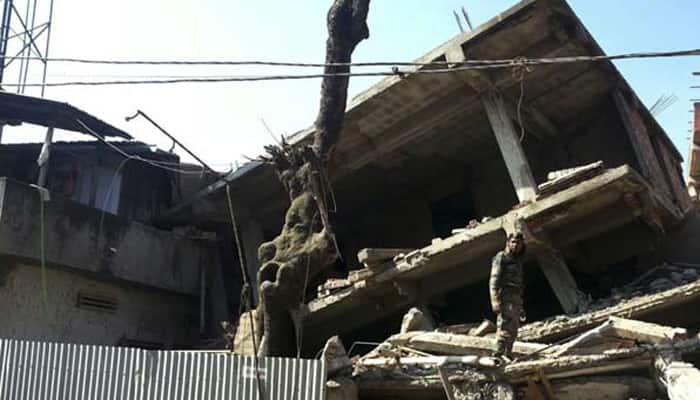 New Delhi: As many as 95 percent households in the country are vulnerable to earthquakes in different degrees, Building Materials Technology Promotion Council (BMPTC), a government sponsored body for promoting appropriate building technology said in its report.

These colour coded maps which have tehsil level details and convey the location in five different zones of earthquake intensity were released by the Housing and Urban Poverty Alleviation Minister M Venkaiah Naidu, according to an official statement.

"..Out of the 304 million households in the country, about 95 per cent are vulnerable to earthquakes in different degrees," Agarwal said.

BMPTC has prepared the maps on the behest of the National Disaster Management Authority (NDMA), using the data available with the Survey of India, Geological Survey of India, Meteorological Department and Census of India, the statement said.

Appreciating their efforts, Naidu has asked both BMPTC and NDMA agencies to ensure digitisation of these maps at the earliest so that they could be used by the public.

He also suggested the agencies to develop a mobile application based on these maps.

"These maps would be of significant help to architects, engineers, land use planners, insurance agencies and those involved in disaster mitigation, emergency planning and management," Naidu added.