Former home secretary GK Pillai has said that Congress leader and former minister in UPA government P Chidambaram had bypassed him and got the affidavit on Ishrat Jehan changed. 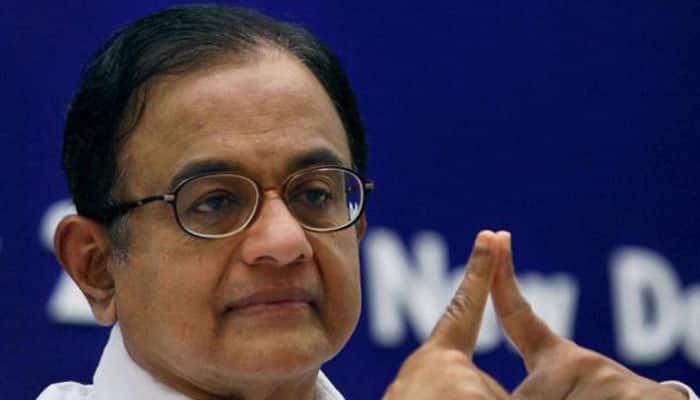 Delhi: Former home secretary GK Pillai has said that Congress leader and former minister in UPA government P Chidambaram had bypassed him and got the affidavit on Ishrat Jehan changed.

He was quoted by NDTV as saying, "Chidambaram called a lower functionary in the Intelligence Bureau and totally rewrote the affidavit. The draft was dictated by him, so no one else could say anything. He shouldn't say that the IB and the home secretary were on board."

Yesterday, Chidambaram had said that he accepted the responsibility for the second affidavit in the Ishrat Jahan case.

He had also said that it was disappointing that the then home secretary GK Pillai was distancing himself from it and pointed out that the second affidavit in the case was filed as the first was "ambiguous".

He had added that it was his "duty" to correct the affidavit which was drafted without his approval and was being misinterpreted.

"After consultations with the home secretary, director, Intelligence Bureau and other officers, the second affidavit clarified what the real intention of the central government was," he said.

"Which part of the second affidavit is wrong? I accept the responsibility for this affidavit. It is disappointing that the home secretary, who is equally responsible, wants to distance himself from that," Chidambaram said, as per ANI.

"It was brought to my notice that the first affidavit was filed without my approval and it was being misinterpreted. It was my duty to correct the first affidavit. So we filed a supplementary affidavit after consulting the home secretary, the director of Intelligence Bureau and other officers," he added.

Pillai served under then home minister Chidambaram in 2009 when the government filed two affidavits in the Ishrat Jahan encounter case.

Chidambaram further stated that the Central government in the said affidavit did not address any issue relating to the merits or otherwise in the police action.

"It was essentially concerned with dealing with the allegations relating to the intelligence inputs which were available with the central government and that was shared on a regular basis with the state government," he said.

When told that the Ministry of Home Affairs has sought all files in this connection, he said they were most welcome to do that.