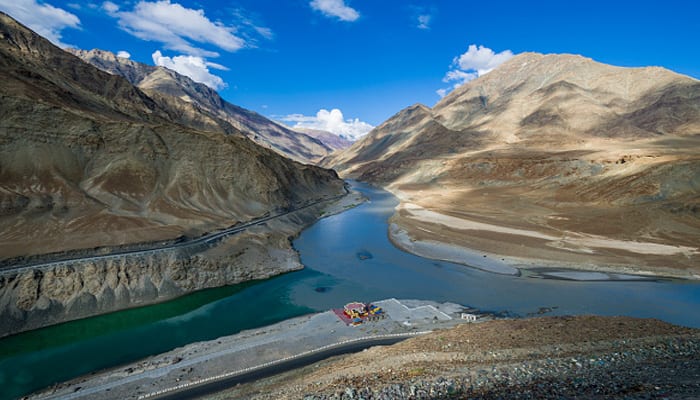 New Delhi: Pakistan has written to the World Bank in response to its decision to pause the process of empanelment of the Court of Arbitration in the case of Indus Water Treaty, media reports said on Sunday.

In his letter to World Bank President Jim Yong Kim on Saturday, Finance Minister Ishaq Dar wrote no party can pause the performance of its role and urged the global funding agency to fulfil its commitment.

Earlier this week, the World Bank had announced a pause in the processes initiated by India and Pakistan under the Treaty to allow the two countries to consider alternative ways to resolve their disagreements.

India had requested the appointment of a neutral expert while Pakistan had urged it to name the Chairman of the Court of Arbitration to resolve the issues.

The dispute is over the construction of two hydro-electric power projects by India along the Indus river system.

Dar said the bank's decision will seriously prejudice Pakistan's interests and rights under the terms of the Indus Waters Treaty of 1960, IANS reported.

The minister asked the bank to exercise its appointing authority under the Indus Waters Treaty and appoint a chairman expeditiously.

The pause proposed by the bank will prevent Pakistan from approaching a competent forum to address its grievances, IANS quoted Dar as saying.

Travelling by Delhi Metro's Blue Line on Christmas? MUST READ THIS to save time