In a big diplomatic blow to Pakistan, after India, Bhutan, Bangladesh, Afghanistan and Sri Lanka, Maldives on Friday became the sixth state to pull out of the 19th SAARC summit in Islamabad. 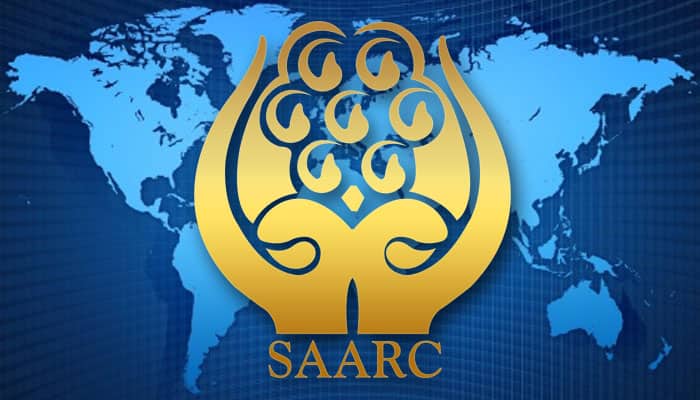 New Delhi: In a big diplomatic blow to Pakistan, after India, Bhutan, Bangladesh, Afghanistan and Sri Lanka, Maldives on Friday became the sixth state to pull out of the 19th SAARC summit in Islamabad, according to media reports.

However, there is no official confirmation this regard as yet.

Earlier, Sri Lanka pulled out of 19th SAARC summit, scheduled to be held in Islamabad on November 09 and November 10.

In a statement sent to Nepal, current SAARC chair, Colombo said the environment was not conducive for holding the summit.

The Ministry of Foreign Affairs in Colombo, in a statement, said that the SAARC Charter requires that decisions at all levels are taken on the basis of unanimity, and this applies to the convening of meetings of Heads of State or Government of SAARC Member States as well.

Sri Lanka condemns terrorism in all its forms and manifestations, and stresses in this regard, the need to deal with the issue of terrorism in the region in a decisive manner, the statement said.

Nepal, the present Chair of the SAARC, meanwhile, said that the summit of the South Asian regional grouping cannot take place if even one member country notifies its inability to participate in the event.

In a statement after India, Bhutan, Bangladesh and Afghanistan pulled out from the summit, Nepal said it is clear that the summit cannot take place even if one member notifies of its inability to attend the event.

The Foreign Ministry of Nepal's remarks came in the wake of various ambiguous media reports about the upcoming summit.

Earlier, in its first statement, the ministry had urged all the member countries to create an environment conducive for the summit by ensuring their participation.

Pakistan is the rotational host (in alphabetical order) of the upcoming summit whose future is hanging in balance after five countries pulled out their participation from the event.

That development came after tensions ran high between India and Pakistan after militants stormed an Indian Army base in Uri on September 18, killing 19 soldiers. The militants belonged to the Pakistan-based Jaish-e-Mohammad terrorist group.