The Vinod Rai committee special audit report on Sree Padmanabhaswamy temple in Kerala pointed out that corruption is going on in the temple administration. 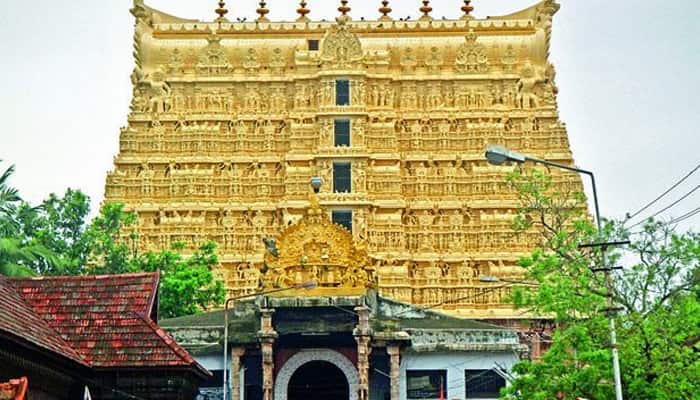 Thiruvananthapuram: A report submitted to the Supreme Court shows that 769 gold pots, valued approximately at Rs 186 crore, are missing from Sree Padmanabhaswamy temple in Thiruvananthapuram, Kerala.

A report submitted by former Comptroller and Auditor General of India Vinod Rai said the disappearance of the gold pots weighing 776 kg from the vast treasures found in the vaults of the Kerala temple needed a “detailed probe”, reported The Hindu.

The apex court had asked Rai in October 2015 to submit the audit report.

As per the report, gold worth Rs 186 crore in the form of 769 gold pots is not traceable. It added that 30 percent of the gold sent for melting and purification was lost.

“Gold worth Rs 2.50 crore was lost because of change in ratio adopted for purification. Moreover, the residual quantity of gold was not recovered from the contractor which lead to a loss of Rs 59 lakhs,” The New Indian Express quoted sources as saying.

“There was a lack of transparency in Kanikka counting. Gold and silver worth Rs 14.18 lakh had not been entered in the Nadavarav register, which is illegal,” as per the report.

“Silver bar with the value of Rs 14 lakh was found to be missing,” the report added.

Rai has suggested changes in the temple’s security arrangements. “Priceless items in the temple should be housed in a modern museum and security installments need to be altered a bit.”

He has also suggested the appointment of a new committee led by a retired All India Service Officer.