The tech giant announced that this feature would be called 'secret conversations' and can only be read by the sender and the recipient exclusively. 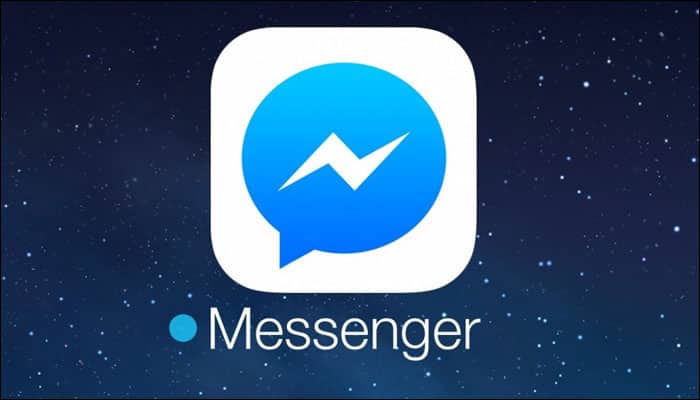 New Delhi: An individual's privacy on social media is of utmost importance and Facebook has decided to take this one step further.

After introducing message encryption on WhatsApp, Facebook will soon introduce the same on the social networking site's Messenger service as well.

"Providing more ways for people to safely share is an important part of making the world more open and connected," the social network's vice president David Marcus said on his Facebook page. Facebook “fully expects this to be available to everyone by end of the summer,” a spokesperson said. "Whether you're asking a doctor for medical advice, sending sensitive account information to your spouse, or even your Social Security number, it's important to have options available for sharing these kinds of very sensitive messages."

The tech giant announced that this feature would be called 'secret conversations' and can only be read by the sender and the recipient exclusively.

A Facebook statement said the new feature will be optional "because many people want Messenger to work when you switch between devices, such as a tablet, desktop computer or phone" and that the encrypted messages may only be read on one device.

"Secret conversations are available on a limited test basis right now, but we will be making the option more widely available this summer," the statement said.

As per Recode, a new feature will also allow you to set messages to "disappear automatically" after a specified time period - between five seconds to 24 hours.

This is how Mark Zuckerberg congratulated Wimbledon winners! - See pic