Among vertebrates, eusociality is found in just two species of African mole rats. 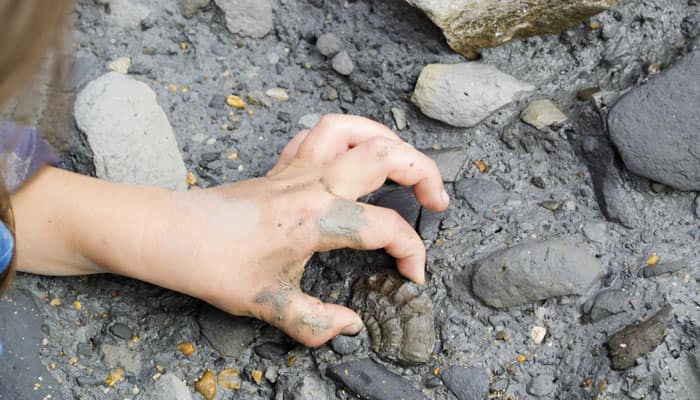 This proves that advanced sociality in ants and termites was present tens of millions of years earlier than indicated by the previous fossil record, according to researchers.

Advanced sociality, or eusociality, a hallmark of which is reproductive specialisation into worker and queen castes, is essentially a phenomenon of the group of invertebrates known as arthropods.

Queens and reproductive males take the roles as the sole reproducers while the soldiers and workers defend and care for the colony.

Eusociality occurs in a range of arthropods, from some shrimp, beetles, and aphids, to various wasps, though the phenomenon is nowhere more pronounced than in honey bees, ants, and termites.

Among vertebrates, eusociality is found in just two species of African mole rats.

"Ecologically, advanced sociality is one of the most important adaptive features for animals," said Dave Grimaldi from the American Museum of Natural History.

"All ants and termites are social, and they are ubiquitous across terrestrial landscapes, with thousands of described species and probably even more that we have not yet found," said Grimaldi.

Eusociality is thought to have appeared first in termites in the Late Jurassic, about 150-160 million years ago.

However, before the new work, the earliest termites ever found that could definitively be tied to a caste system were from the Miocene, a mere 20 to 17 million years ago.

A similar story held true for ants, whose evolutionary history with eusociality was also thought to be long, but only weakly supported by the fossil record.

Decoded: How particles 'fall' in love this Valentine's