The mission is managed by NASA’s Goddard Space Flight Center in Greenbelt, Maryland. 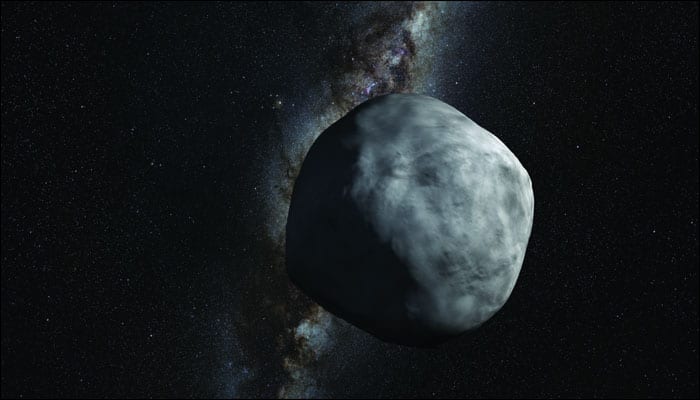 New Delhi: Asteroids are another mystical phenomenon of the space world, which has always piqued scientists' interest. The asteroid called Bennu is the one that has them captivated.

NASA's OSIRIS-REx mission, a planned asteroid mission that is all set for a September 8, 2016 launch, will travel to asteroid Bennu, carry out studies and return a sample to Earth for analysis.

The success of this mission, however, depends upon the accuracy of the mapping process, which may prove to be a challenge.

Ed Beshore, OSIRIS-REx deputy principal investigator at the University of Arizona in Tucson, said, “Mapping of Bennu is necessary, of course, but it’s also an exciting and technically interesting aspect of the mission,” NASA reported.

As per NASA, the maps will be generated using information gathered by the five instruments aboard OSIRIS-REx, which stands for Origins, Spectral Interpretation, Resource Identification, Security-Regolith Explorer.

Upon its rendezvous with Bennu, the spacecraft will spend a year surveying the asteroid for both scientific and operations purposes – including searching for plumes of material coming from the asteroid, measuring non-gravitational forces acting on Bennu, and identifying the best location to collect a sample.

The American space agency further elaborated that, most of the mapping work will be done during this survey phase. The team will document the shape of the asteroid, generate a suite of top-level maps, and perform reconnaissance on the final few candidates on the list of possible sampling sites. The reconnaissance maps will be so detailed that team members will be able to spot individual pebbles measuring about three-fourths of an inch (2 centimeters) across – roughly the maximum size of material that the sampling head can collect.

The mission is managed by NASA’s Goddard Space Flight Center in Greenbelt, Maryland.

Opal-studded meteorite points towards evolution of water on Earth!