Three personnel belonging to 4 Assam Rifles unit lost their lives and four others were injured in an ambush by local terrorists in Manipur’s Chandel district, near the Myanmar border, sources said on Thursday (July 30, 2020). 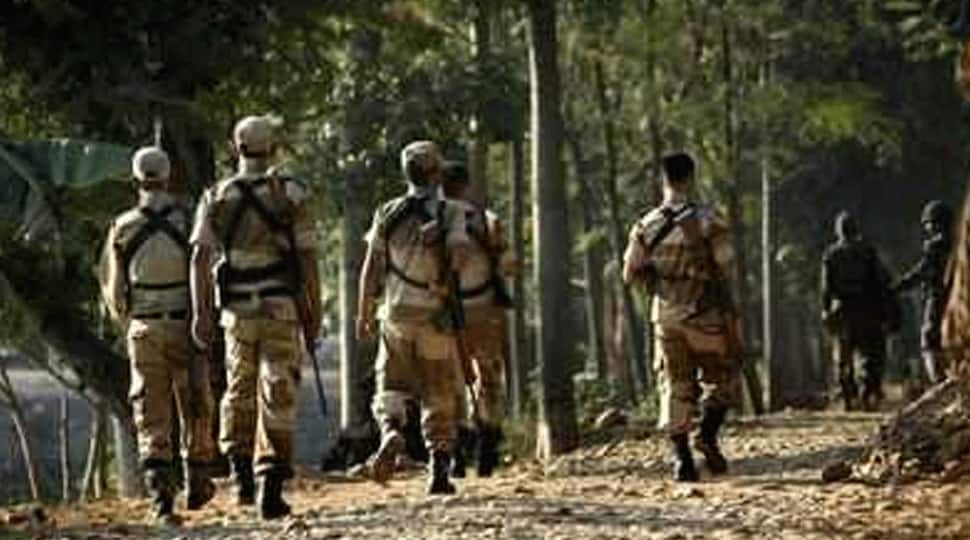 NEW DELHI: Three personnel belonging to 4 Assam Rifles unit lost their lives and four others were injured in an ambush by local terrorists in Manipur’s Chandel district, near the Myanmar border, sources said on Thursday (July 30, 2020).

According to ANI, the attack was planned and executed by the local terror outfit - People’s Liberation Army. The terrorists first carried out an IED blast and then opened fire at the troops.

Additional reinforcements have been rushed to the area which is 100 km from Manipur’s capital Imphal, the sources said.

The separatist outfit is believed to be covertly receiving regular financial aid and weapons from China, which has helped it in sustaining its network in the north-east. According to Indian intelligence agencies, this aid has been among the many factors behind the sustained insurgency in the frontier region for several decades.

Assam Rifles alone is estimated to have lost more than 750 personnel and officers in the battle against insurgency in the region, since Independence, according to the government data.

Earlier this year, the National Investigation Agency (NIA) filed chargesheet against six PLA terrorists for the attack on an Assam Rifles personnel in Manipur in 2017.

The case relates to ambush on a road-opening party of the 4th Assam Rifles at Chamol-Sajir Tampak road in the Chandel district of Manipur on 15 November 2017 by the People's Liberation Army (PLA) and the Manipur Naga People's Front (MNPF) activists.

Two Assam Rifles personnel were grievously injured and one of them succumbed to injuries, later. Two terrorists were killed in the action.