The India Meteorological Department (IMD) has predicted a heavy downpour in several districts of the state in the next three days. 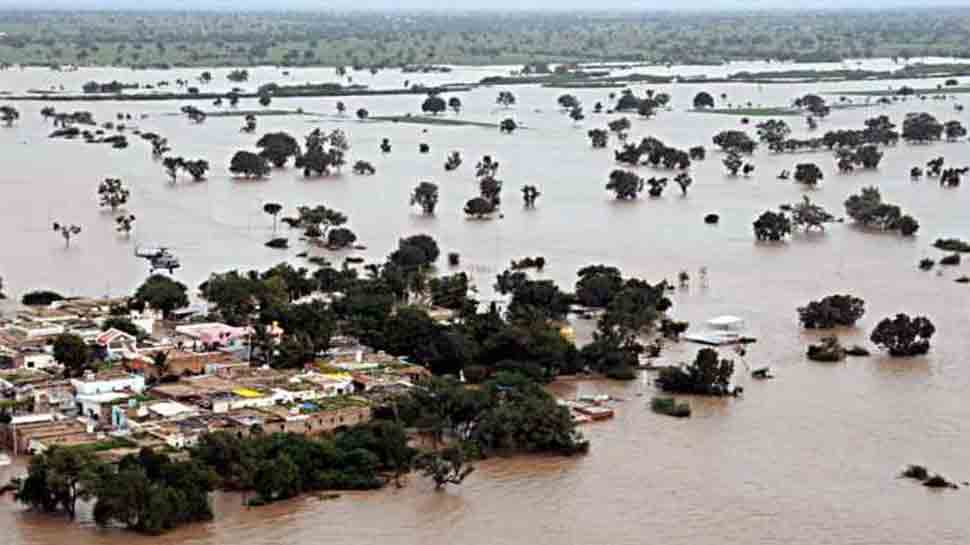 Bhubaneswar: The Odisha government on Thursday asked all district collectors to remain prepared for any possible flooding and water-logging in view of the heavy rainfall.

The India Meteorological Department (IMD) has predicted a heavy downpour in several districts of the state in the next three days.

While a red warning has been issued for four districts, six districts have been issued an orange warning by the IMD.

"The collectors of the districts under red/orange warning are directed to keep the administrative machinery fully prepared to meet any possible flood/water-logging/landslide that may arise in the event of intense rainfall," Special Relief Commissioner Pradeep Jena stated in a letter to the collectors.

Four districts -- Ganjam, Kalahandi, Kandhamal and Nabarangpur -- have been issued a red warning.

A yellow warning has been issued for isolated places in the districts of Gajapati, Malkangiri, Khordha, Nayagarh, Boudh, Sonepur, Bargarh, Jagatsinghpur, Cuttack and Kendrapara till Friday morning.

Fishermen have been asked not to venture into the sea along and off the Odisha coast and west-central adjoining northeast Bay of Bengal till Saturday.