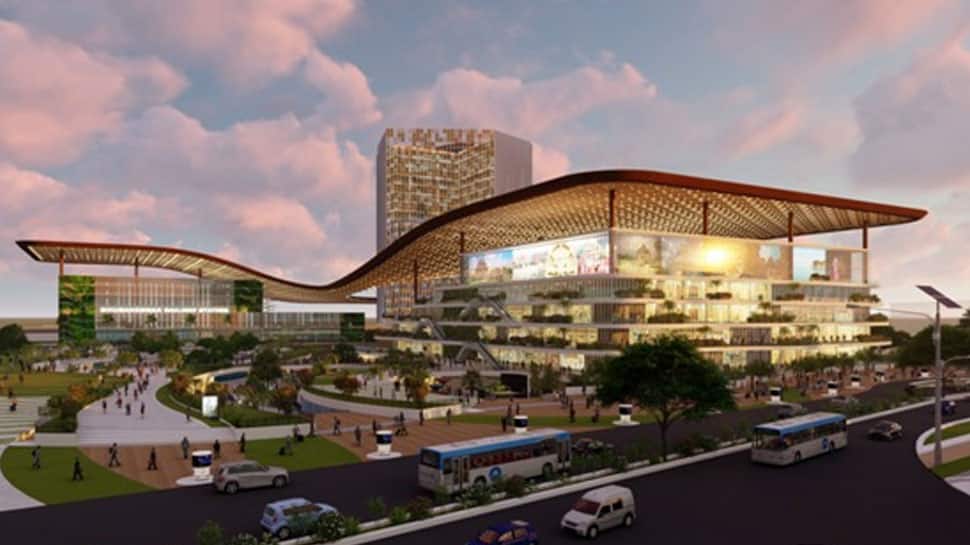 PURI: A Memorandum of Understanding (MoU) for construction of Bhubaneswar Railway Station will be signed on Thursday afternoon between Indian Railways and the Government of Odisha.

This project is being taken up by Govt. of Odisha through the Bhubaneswar Development Authority (BDA).

The Multi-modal Hub will have New Terminal Building for Railway station, City Bus Terminal, Public Car Park and other allied Public Utilities, A mixed use development over the land belonging to Bhubaneswar Development Authority and General Administration Department, Government of Odisha and A concourse connecting both sides of the station, across all platforms.

The new station building and the two new railway lines with platforms will be developed in an integrated manner over the land belonging to Railways and Govt. of Odisha.

The proposed building will have G + 5 floors of which G+2 floors will be earmarked for the use by Railways. The area earmarked for Railways will be 1.74 lakh sqft.

A. Railway Rs 70 crores (approx) including construction of two additional lines with one platform, full covershed, extension of FOB and all modern passenger amenities etc.

B. Govt of Odisha Rs 60 crores (approx) for construction of new Station Building having G+2.