Five players to watch at the 82nd Masters, which begins Thursday at Augusta National Golf Club. 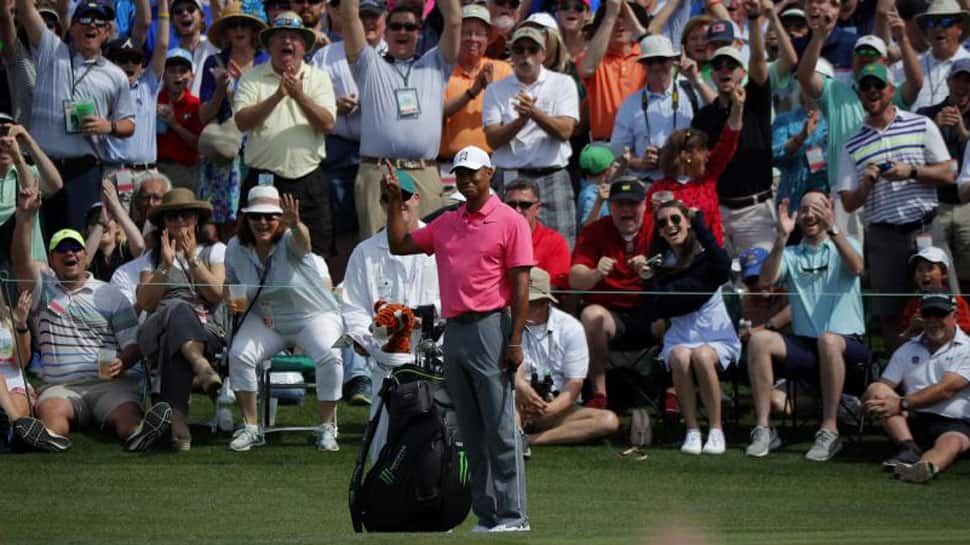 Five players to watch at the 82nd Masters, which begins Thursday at Augusta National Golf Club.

He is healthy again and after missing three of the past four Masters has become the main attraction this week at Augusta National. He's a "walking miracle" after finding greater driving distance after spinal fusion, his fourth back operation.

Top-five tuneup results indicate the 42-year-old American could be in the hunt for a 15th career major title, what would be his first since the 2008 US Open, and a fifth green jacket. The comeback drama will reach epic levels if the world number 103 is in contention on the back nine Sunday.

The 28-year-old from Northern Ireland seeks his fifth major title, and a first-ever green jacket would give him the Career Grand Slam, at least one win at all four majors. He would join Tiger Woods, Jack Nicklaus, Ben Hogan, Gary Player and Gene Sarazen on the select list.

The world number seven is the same age as Palmer when he won his first Masters. And it's his 10th try, the same attempt in which Hogan and Sam Snead won their first Masters. McIlroy also has a new attitude about grabbing the victory instead of staying in the hunt to Sunday. How well he executes will decide his chances at history.

Mickelson could become the oldest winner in Masters history at age 47, breaking the age mark set by 18-time major winner Jack Nicklaus in 1986. The US left-hander snapped a win drought of almost five years since the 2013 British Open by winning last month`s WGC Mexico crown.

Mickelson is a three-time Masters winner and five-time major champion. Peaking in form for a course he knows well.

He would become the new world number one if he wins the Masters, bumping Dustin Johnson from atop the rankings.

He won five times in 2017 and captured the Honda Classic in February, then lost a WGC Mexico playoff to Phil Mickelson and a WGC Match-Play semi-final to Bubba Watson where a win would have made him number one entering the Masters.

Rose has finished second at the Masters twice in the past three years and the 2013 US Open champion from Britain might be ready to don the green jacket on his 13th try.

He trailed Jordan Spieth in 2015 and lost a 2017 playoff to Sergio Garcia.

The 37-year-old Englishman won last year`s WGC event in Shanghai and last month was fifth at the Valspar Championship and third at the Arnold Palmer Invitational.