The two sides fought their way to a tense 5-5 stalemate in regular time in the final of the 53rd edition of the tournament. 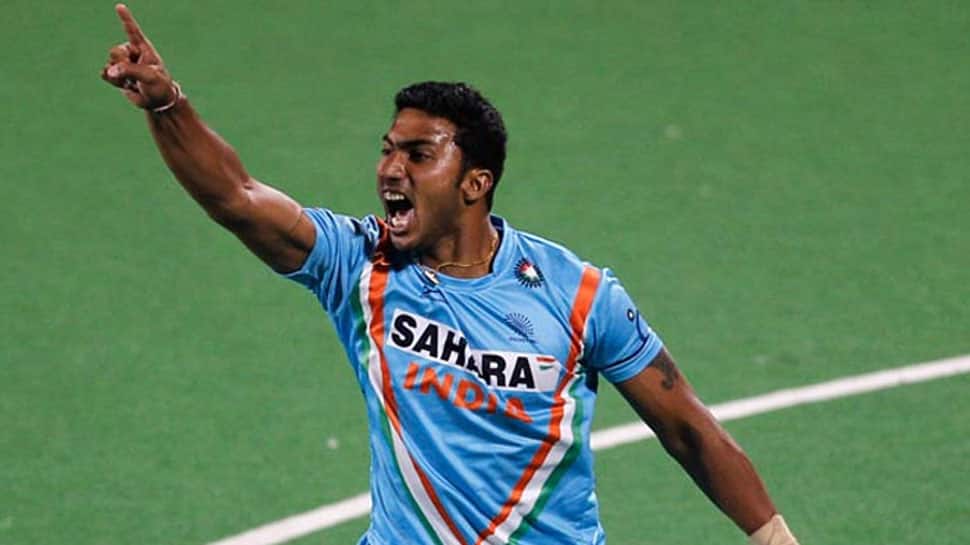 Indian Oil retained their Bombay Gold Cup Hockey crown on Wednesday after fighting back from the brink to overcome Punjab and Sind Bank (PSB) 9-7 via the penalty shootout in the summit clash.

The two sides fought their way to a tense 5-5 stalemate in regular time in the final of the 53rd edition of the tournament.

Indian Oil captain and Olympian VR Raghunath equalised at the death through a penalty corner when his side trailed 4-5 to force the tie-break which the eventual winners won by showing better nerves at the MHAL-Mahindra Stadium.

Raghunath again converted a penalty stroke when Vikramjit Singh, who was working his way to score from the fourth attempt, was fouled by the rival goalkeeper Guriqbal Singh to seal Indian Oil's 4-2 penalty shootout success.

Earlier, Punjab and Sind Bank scored twice in the second quarter through Harmanpreet Singh (24th minute) and Jaskaran Singh through a penalty corner (29th minute) to open up a 2-0 half-time lead.

After the break, Indian Oil bounced back to score four quick goals during the third quarter to assert their dominance and snatch a healthy 4-2 lead.

Affan Yousuf slapped home a cross from Mohd Rahil in the 39thminute with Nilam Sanjay Xess converting from a short corner in the 41st minute to level the scores.

Then Talwinder Singh beat the rival keeper with a superb reverse hit in the 43rd minute to give Indian Oil the lead before Rahil scored the fourth goal in the next minute to help the side end the third quarter with a 4-2 advantage.

PSB came roaring back and fired in three goals to snatch a 5-4 lead in the last quarter.

First Gaganpreet hit the target from their fifth penalty corner in the 51st minute before Jaskaran scored from a brilliant combined move in the 56th to put the side on level terms at 4-all.

Later, Harmanpreet was on target with his second and the team's fifth goal in the 58thminute to give the team a 5-4 lead.

Indian Oil pressed hard and earned a penalty corner at the fag-end which skipper Raghunath converted for the equaliser.

In the penalty shootout, Indian Oil's Bharat Chhikra, Talwinder and SK Uthappa successfully converted, while Vikranjit was fouled and Raghunath converted from the resultant penalty stroke.

For PSB, only Ranjot Singh and Gaganpreet Singh managed to score, while Jaskaran and Satbir Singh were foiled by Indian Oil goalkeeper Pankaj Kumar Rajak.

Bharat Petroleum's 18-year-old forward Darshan Gawkar was adjudged as the most promising player of the tournament and received a cheque of Rs 10,000 awarded by the Sports Journalists' Association of Mumbai.