While Pakistan were ruled out due to visa issues, Ghana and Guyana failed to get government clearance. 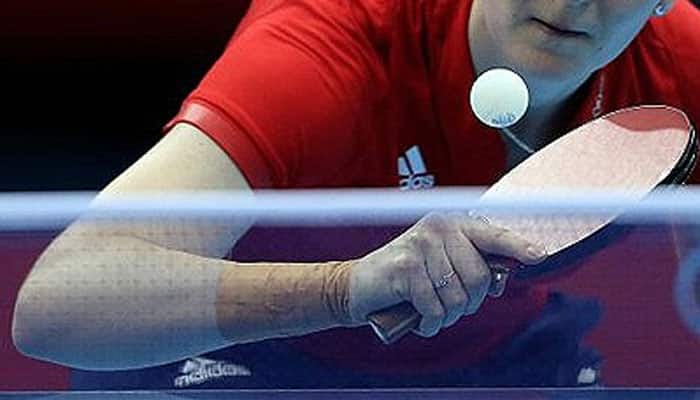 Pakistan, Ghana and Guyana are among the teams that have pulled out at the last minute out of the 21st Commonwealth Table Tennis Championships to be held from July 17 to July 22 at the Jawaharlal Nehru Indoor Stadium in Cuttack, Odisha.

While Pakistan were ruled out due to visa issues, the other two nations failed to get government clearance.

The number of participating teams in the men and women category set to battle it out has reduced to 12 apiece. The final list of nations set to compete in the tournament comprises of Australia, Cyprus, England, Malaysia, Sri Lanka, India, Nigeria, South Africa, Wales, Scotland, Bangladesh and Wales.

The championships initially began with 17 entries with Uganda and Jersey withdrawing for the same reason as Guyana and Ghana ie failure to get government clearance. One can certainly expect a quality performance from the likes of Singapore, Nigeria, England and Australia.

However, the advantage lies with hosts India who are the frontrunners to claim the men's team championship.

Wales and South Africa were the first two teams to arrive in Bhubaneshwar for the tournament. England, Malaysia and Australia are expected to reach early morning on Tuesday which will be followed by the arrival of teams from other countries.

Boxing great Pernell Whitaker dies after being hit by car